Labor & value & hard technology. Facebook imagines this will be a much broader thing than just meetings. 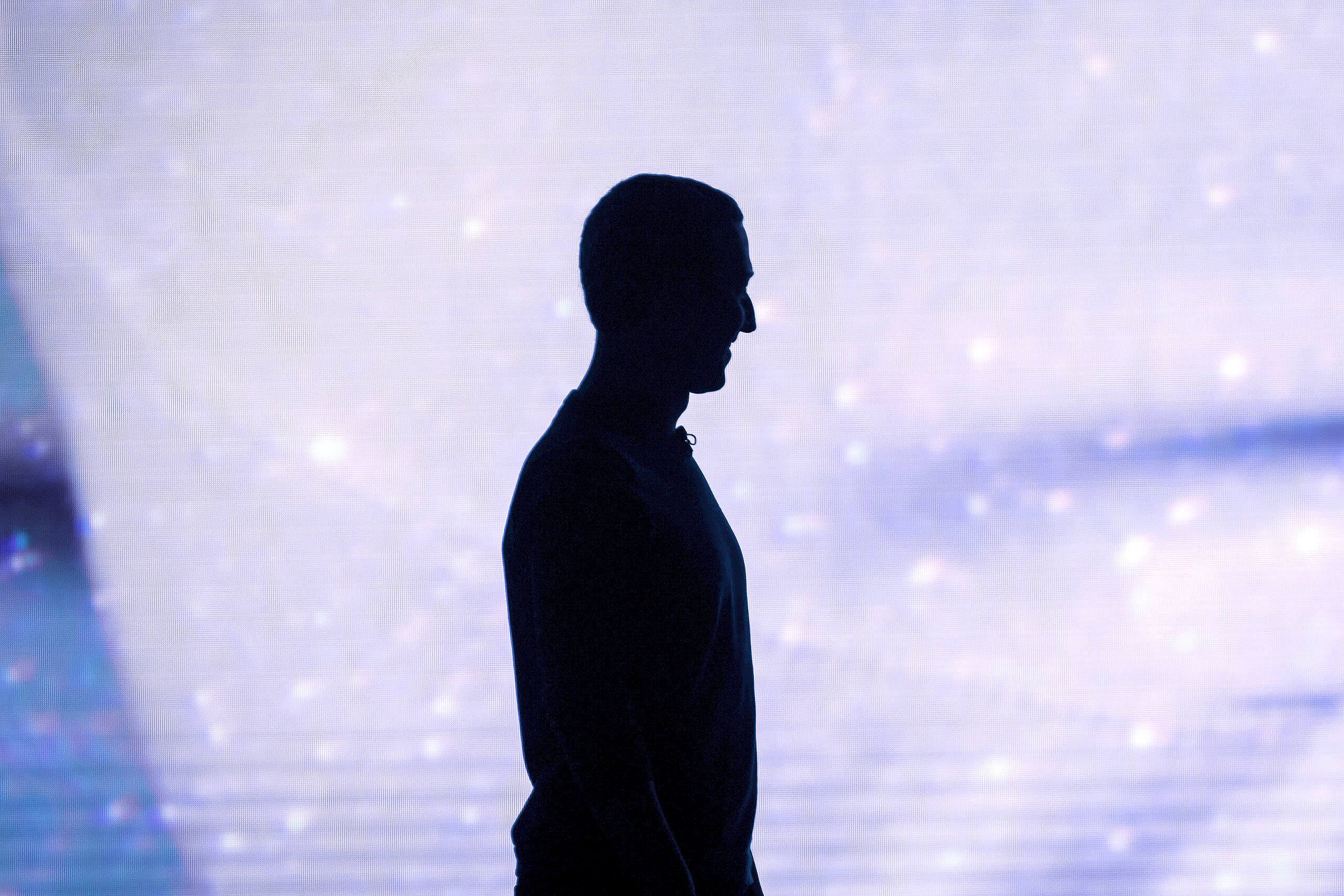 Both the real & a virtual Mark Zuckerberg recently appeared on CBS recently to promote Facebook’s first public version of their metaverse. This is Facebook Workplace Horizons, a substitute for video conferencing.

Facebook imagines this will be a much broader thing than just meetings, think free-to-use courses online that teach everything from language to technology, an open-source project that needs a contributors, a community charity that needs a volunteer fundraiser, a co-worker who needs coaching on a new presentation, a story that needs to be told & Facebook, the service we now know, will be entirely subsumed by the metaverse. The seriousness of its ambitions is reflected in its headcount. Nearly 10,000 people are working in its group developing augmented & virtual reality devices, or nearly one-fifth of Facebook’s total global workforce.

Facebook realizes that there are a lot of scary dystopian elements to this, and in combination with all that lost trust, this can derail the whole thing. They have recently allocated $50 million to research ways in which to alleviate these issues. Facebook is working with experts in government, industry & academia to think through issues and opportunities in the metaverse.

Here are a few key areas where we’ll work with others to anticipate the risks and get it right:

Economic opportunity: how we can give people more choice, encourage competition and maintain a thriving digital economy

Privacy: how we can minimize the amount of data that’s used, build technology to enable privacy-protective data uses & give people transparency and control over their data

Safety and integrity: how we can keep people safe online & give them tools to take action or get help if they see something they’re not comfortable with

Equity & inclusion: how we can make sure these technologies are designed inclusively and in a way that’s accessible

Ray-Ban Stories are the first product to come out of a multi-year partnership between Facebook & EssilorLuxottica. Unlike on the hardware side, where their primary competition is the world’s largest company, in the metaverse, Facebook primarily faces competition from much smaller gaming companies like Roblox › $RBLX & Epic.