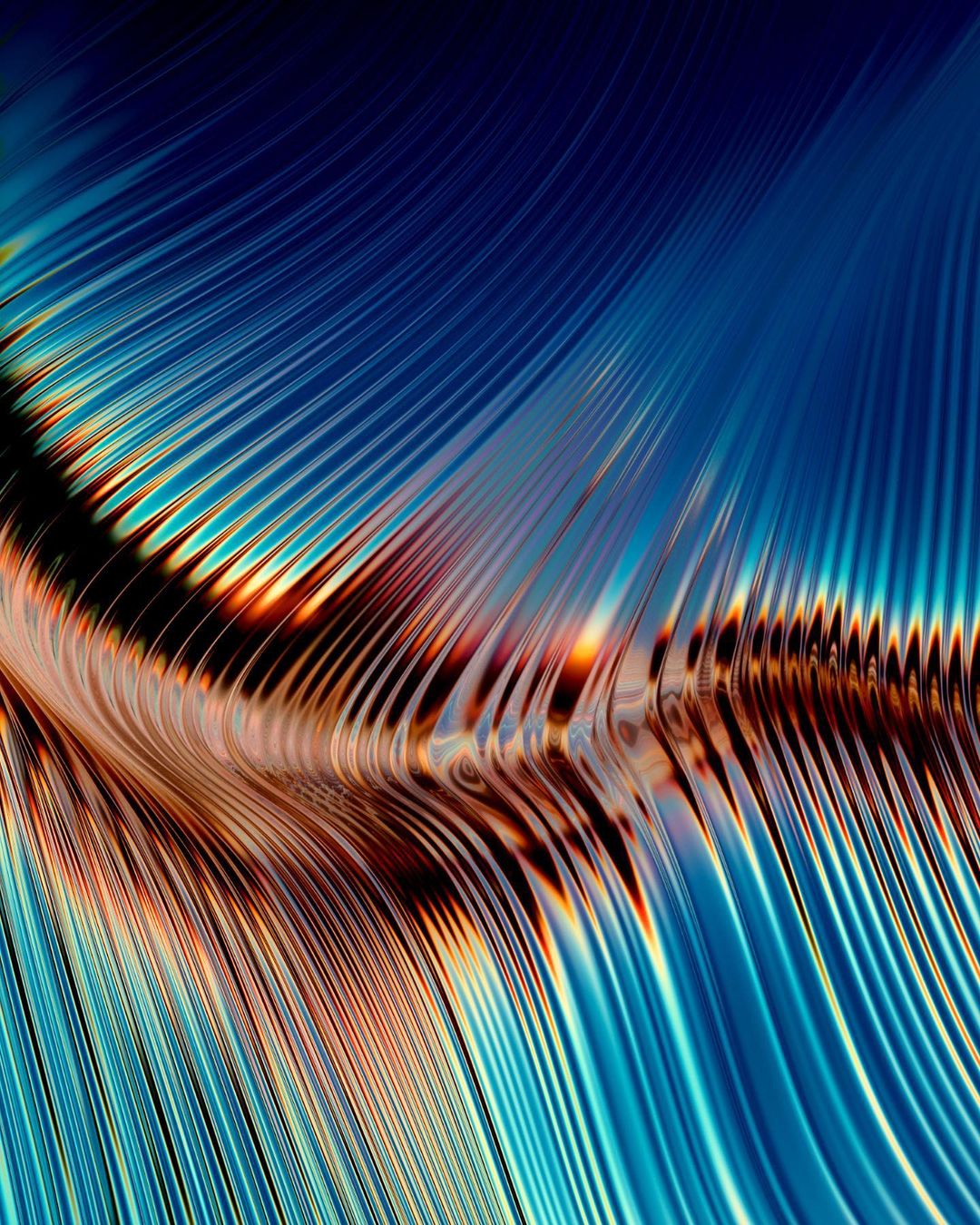 For over 12 years, Rik has worked as a freelancer on some of the biggest brands in the world & his work has been used in advertising the world over: from Hong-Kong to New York, London to Paris, Amsterdam to Milan.

He also had the pleasure to work abroad at multiple agencies in NYC, Montreal & Los Angeles.

Rik has no shortage of imagination & on top of his passion for Traditional Art, Photography & Typography, he is always exploring new forms of expression, new challenges & new ways to expand his horizons both for his personal as for client related projects.