Parts of Four is the brainchild of Evan Sugerman, a designer born in Los Angeles, California. 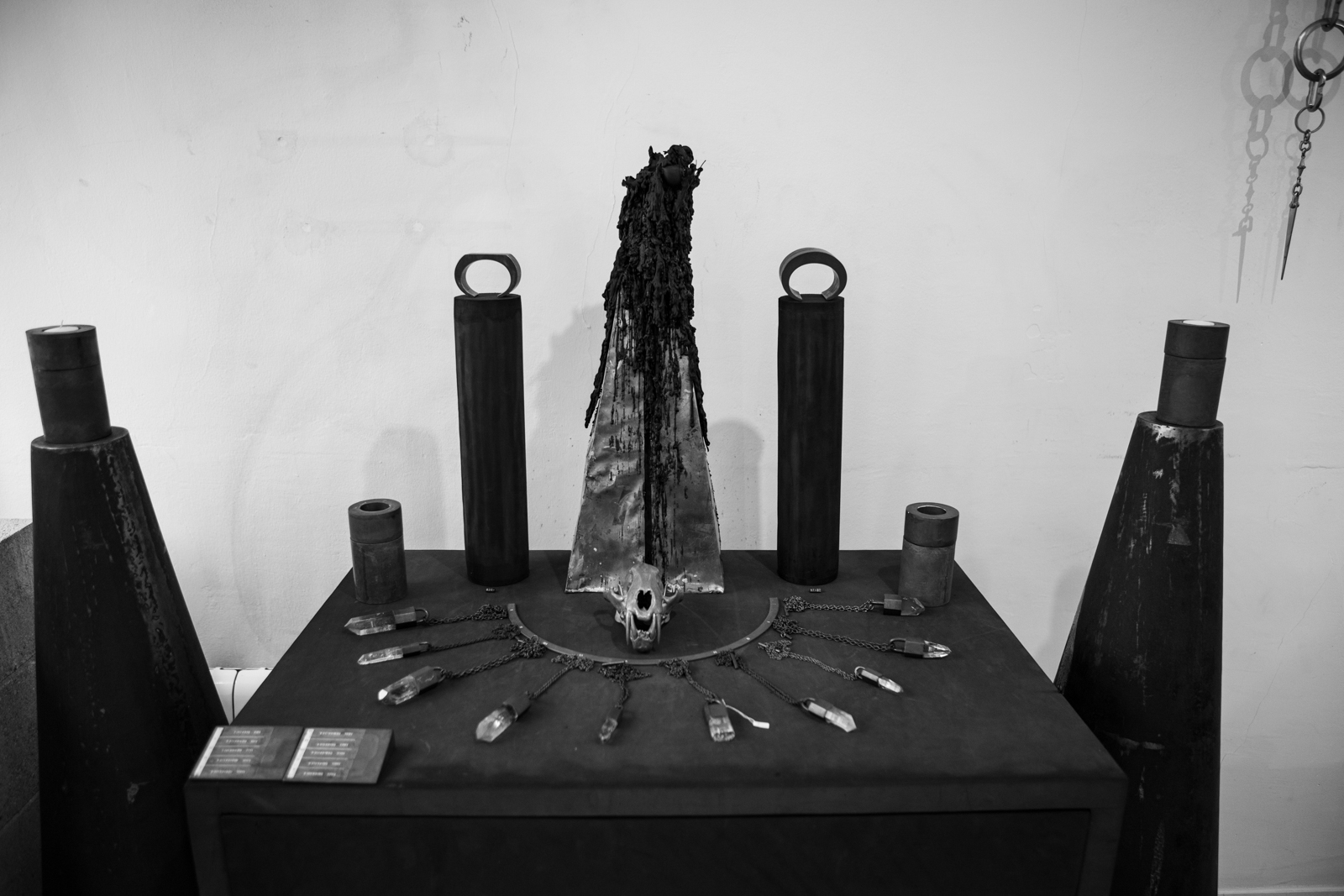 Parts of Four is the brainchild of Evan Sugerman, a designer born in Los Angeles, California. He studied fine art at the University of California, Santa Cruz, focusing on multimedia installations based on mechanical movement and sound environment.

In 2011, Evan Sugerman founded his company for the manufacture of jewelry, decor items, lighting fixtures, and installations. Evan was once asked where the name “Parts of Four” came from, to which he replied: “The Parts of Four brand arose from a note made in my sketchbook. The note was a reminder to me that in the process, I have to divide the subject into four parts. “

From the sculptural processes, Parts of Four can be represented as a provocative system of rituals and memories: men, animals, geology, stars, and others. This is the meditation of forms, materials, and processes. Material is a substance. Parts of Four believe in magic and the ability of materials to preserve history and power. It is the material that draws the form. Rather, it is a dialogue, a spiritual dialogue, born in our multifaceted history. This is not a reflection of world events, but a study of the inner space, the construction and expansion in it and ourselves, in its layers and parts, slowly and suddenly.”

The hallmark of the brand is the jewelry being created in a concentration of kneading of such styles as rustic, loft, and industrial. According to Evan Sugerman, Parts of 4 represents a rethinking of the newly “invented” modern jewelry with a complete disregard for traditional trends based mainly on seasonal fashion. For him, this project is a manifestation of the practice of slow design, a more conscious philosophical approach to design. Evan compares his creative process with the processes of synthesis, stratification, filtering, rebuilding, and tuning. Thanks to the constant establishment of errors and successes of the past, new ideas are generated in his mind. 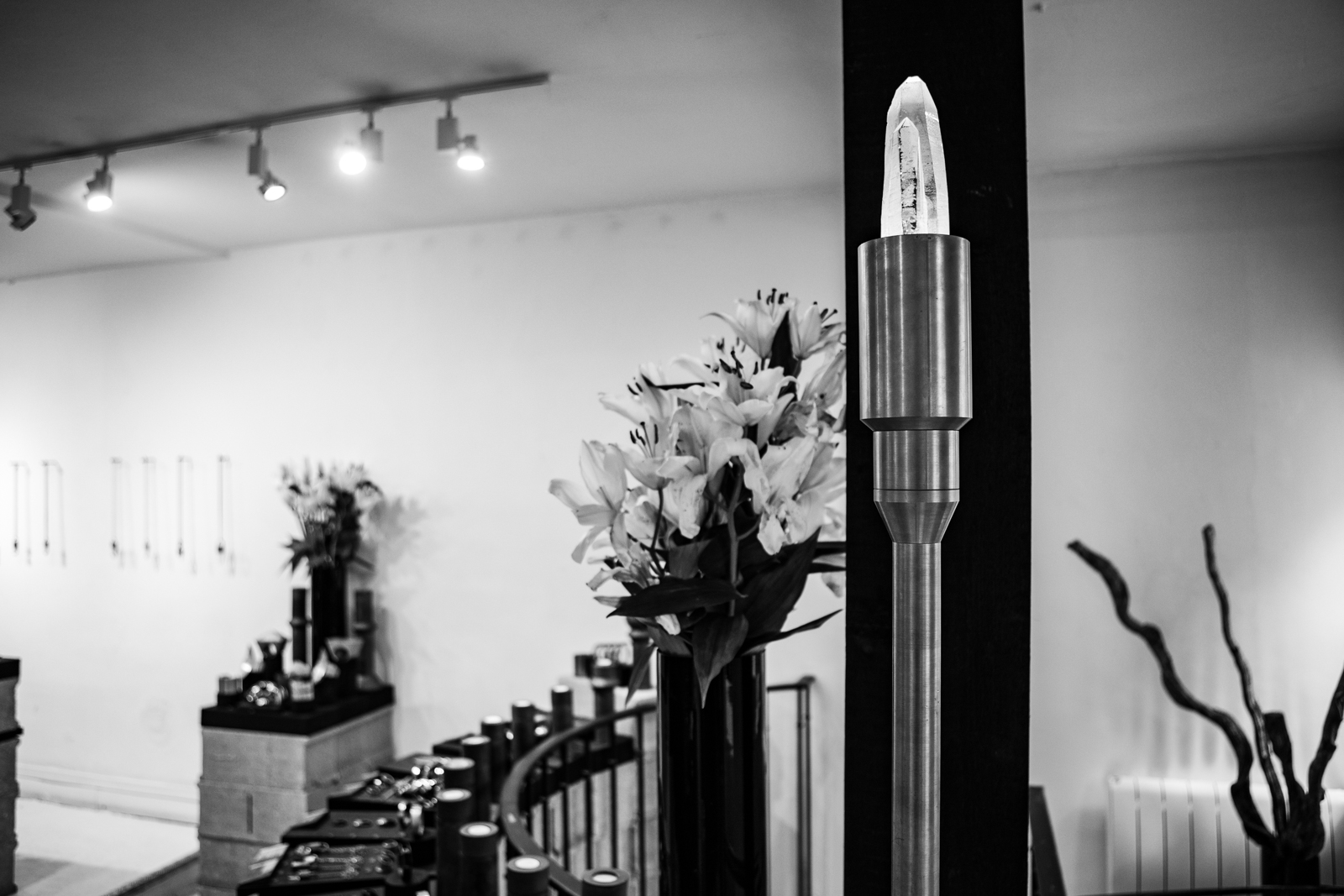 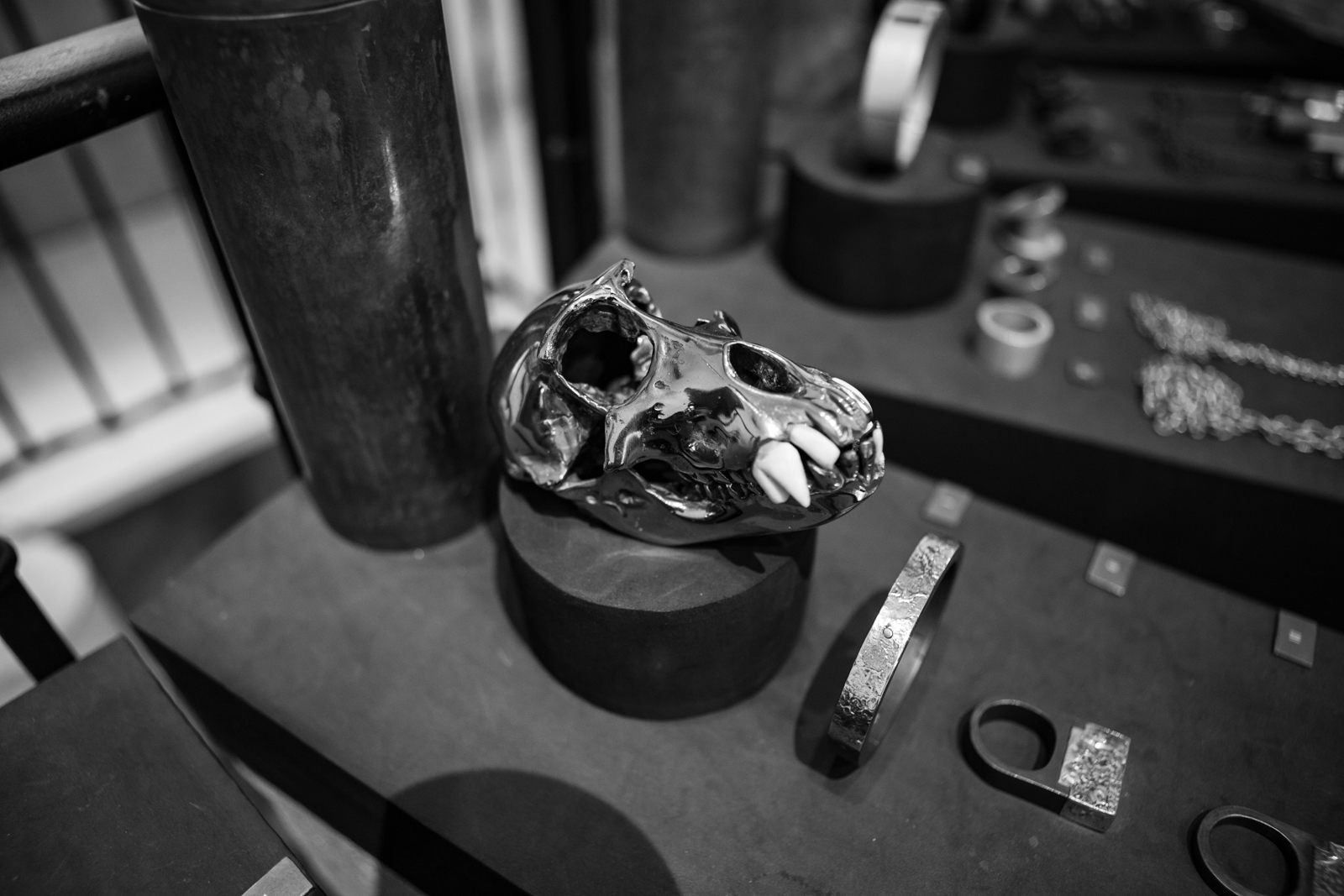 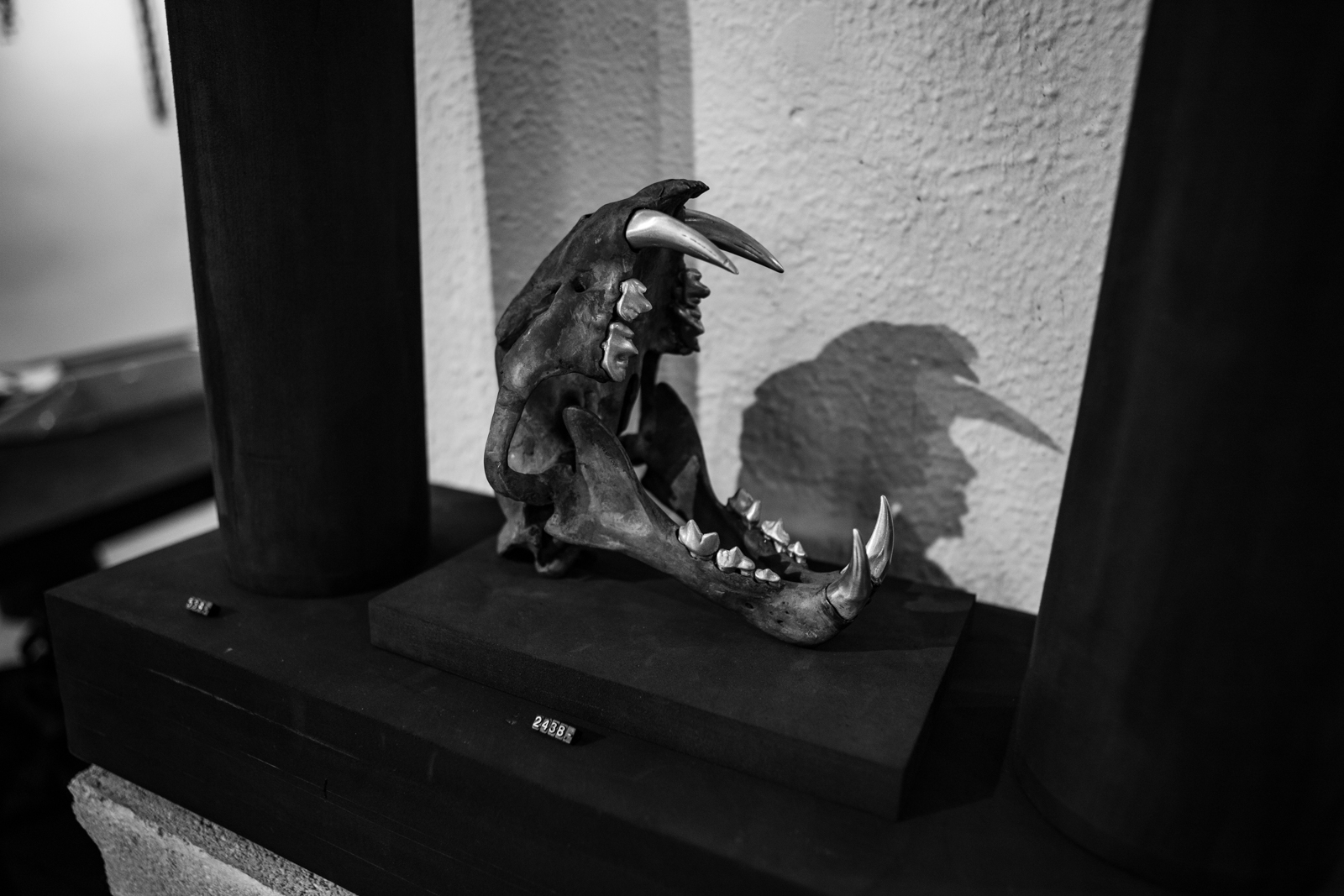 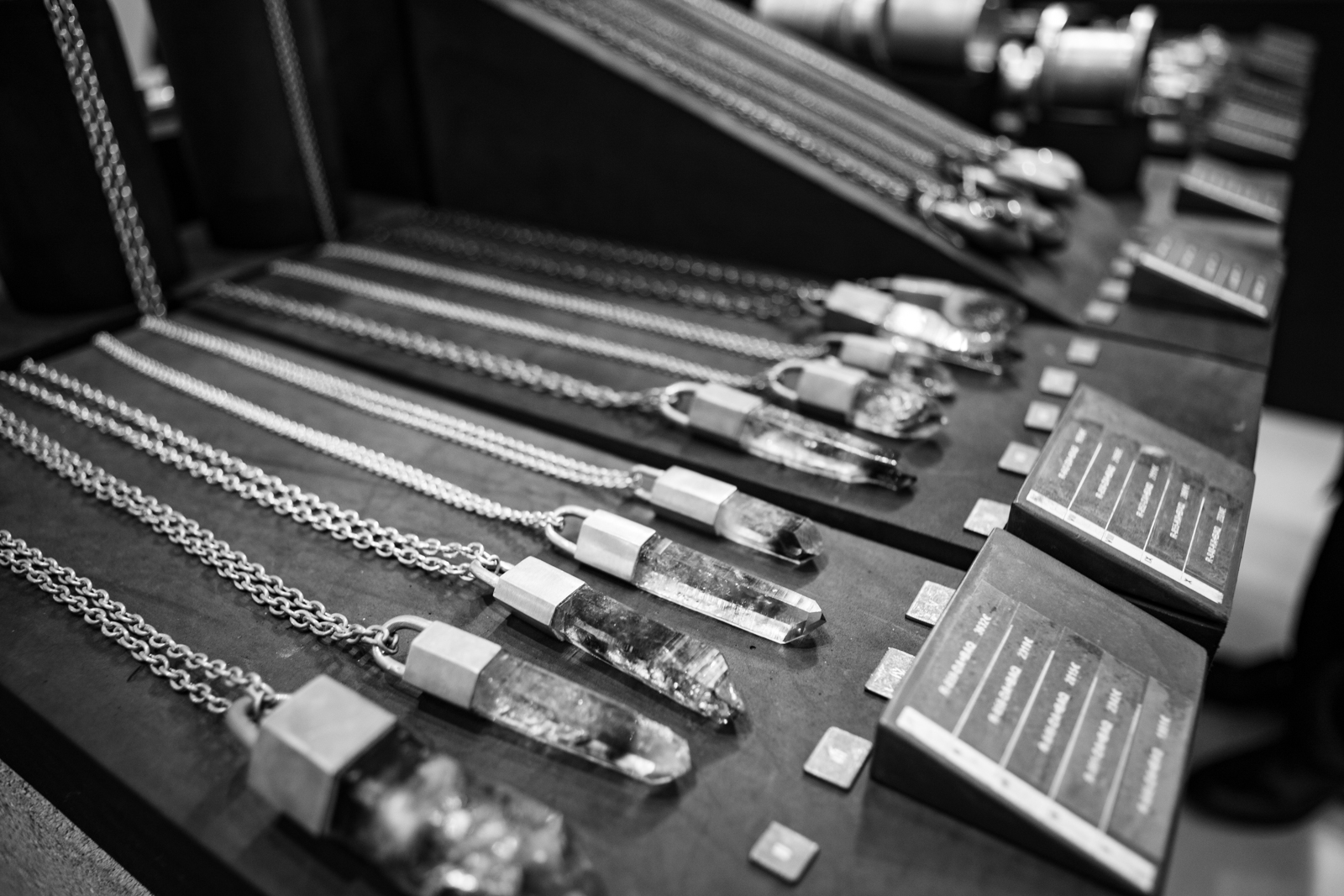 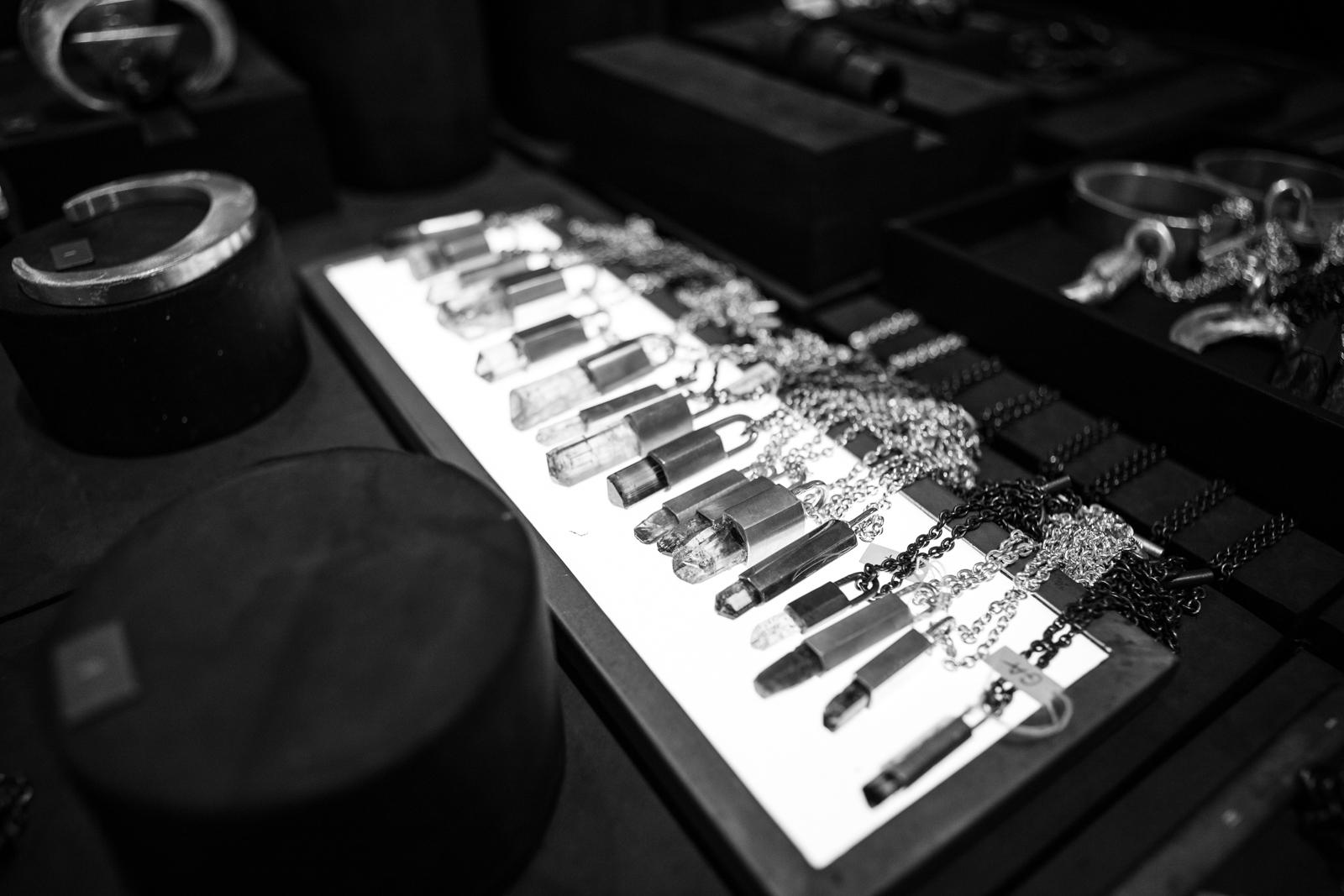 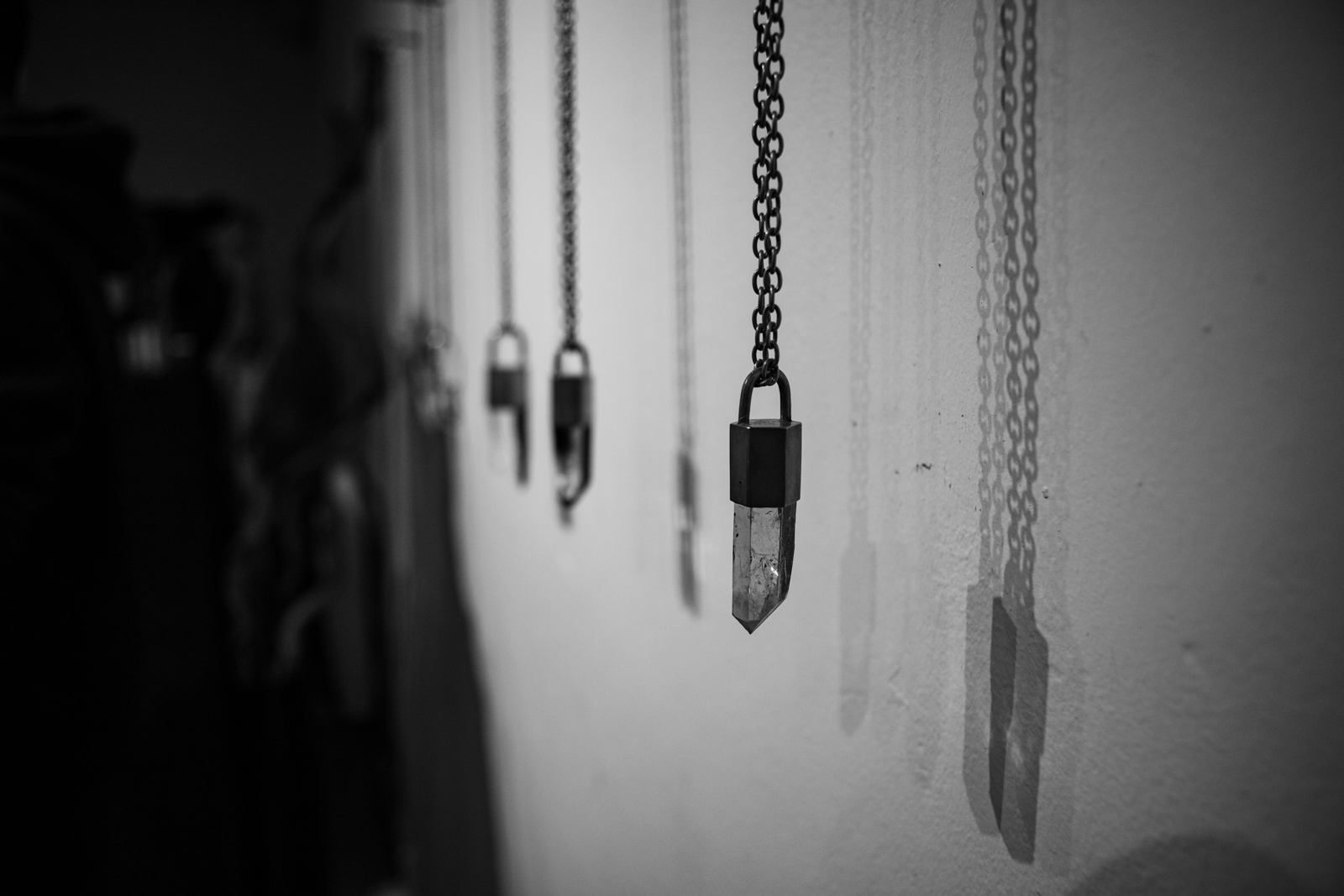 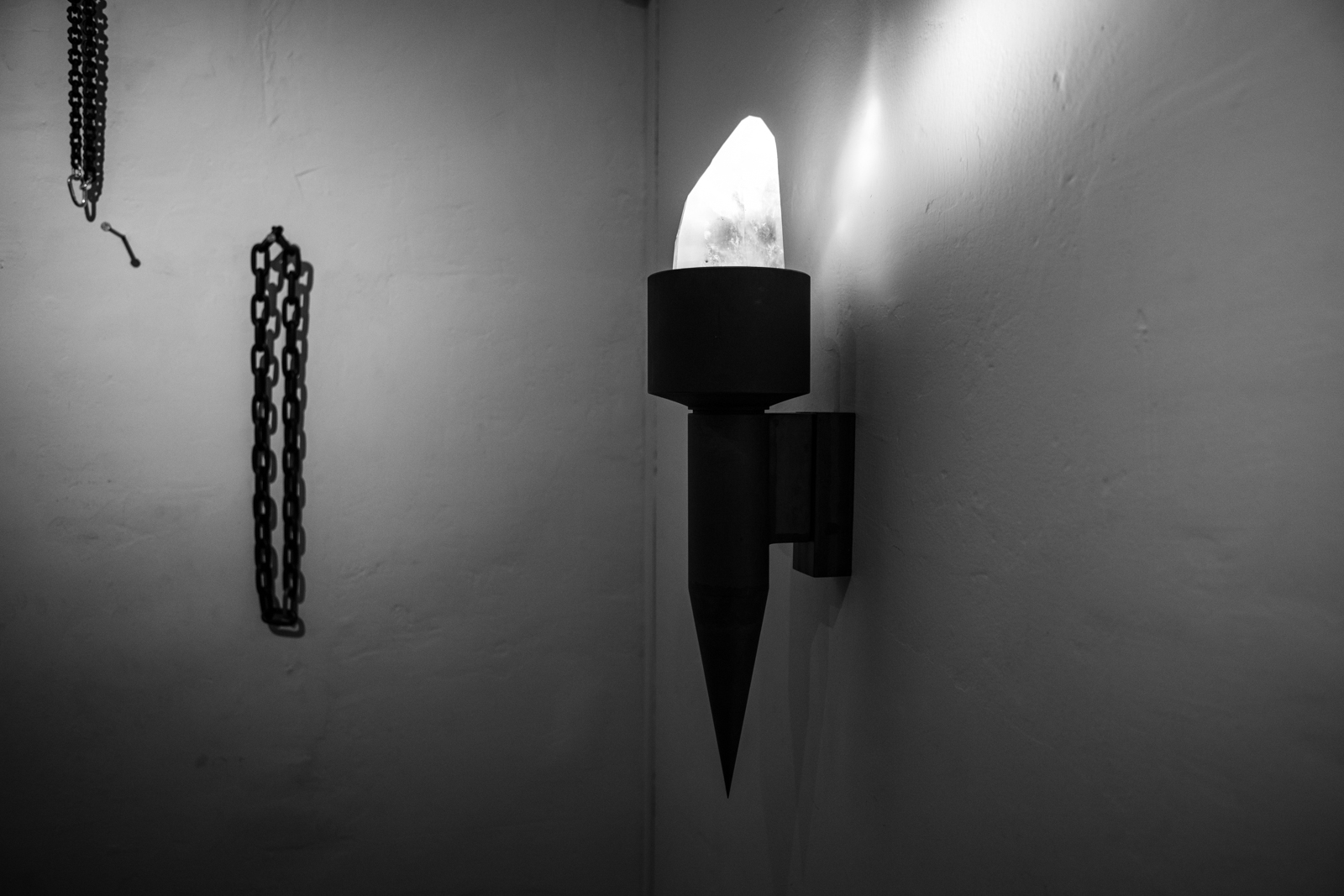 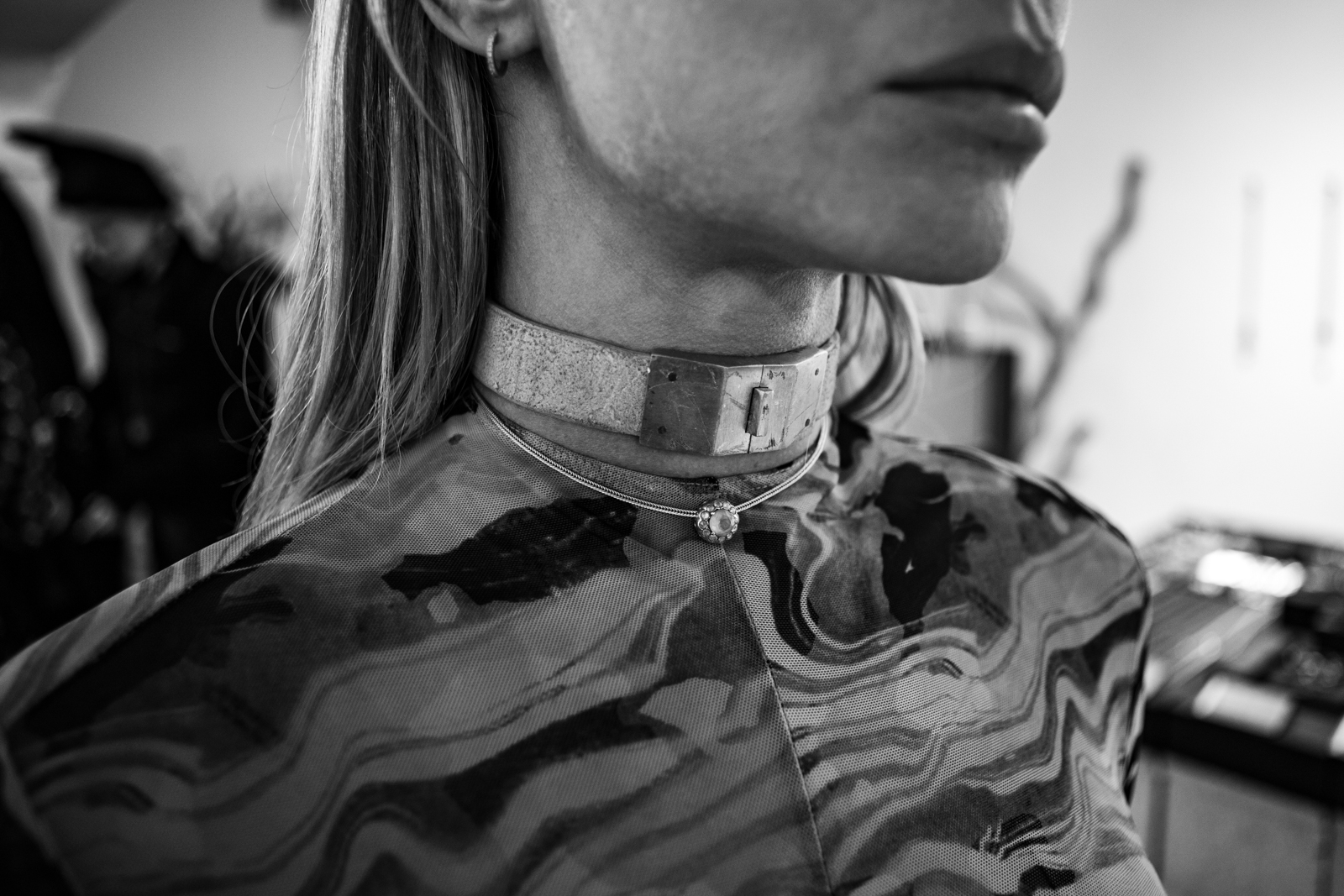 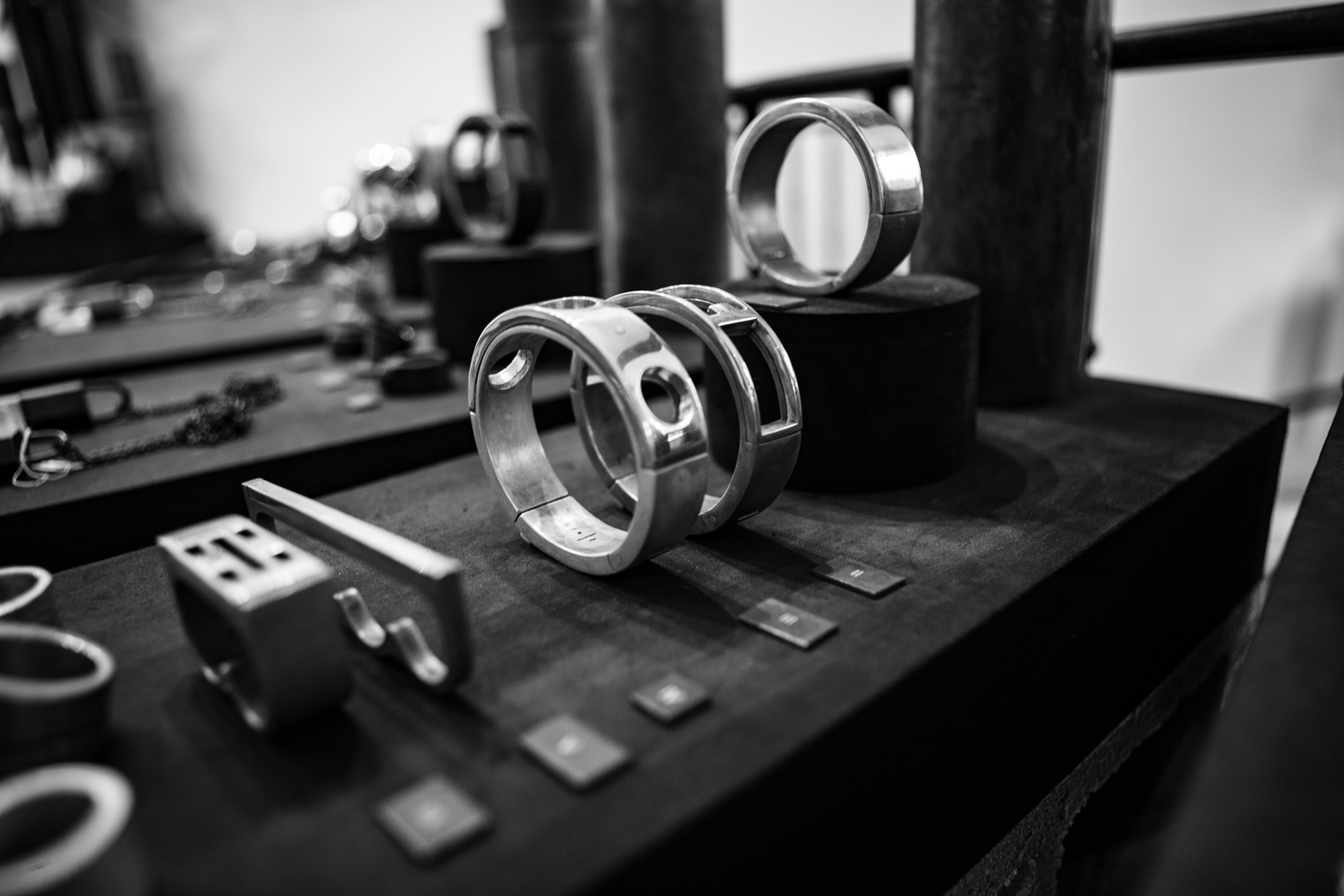 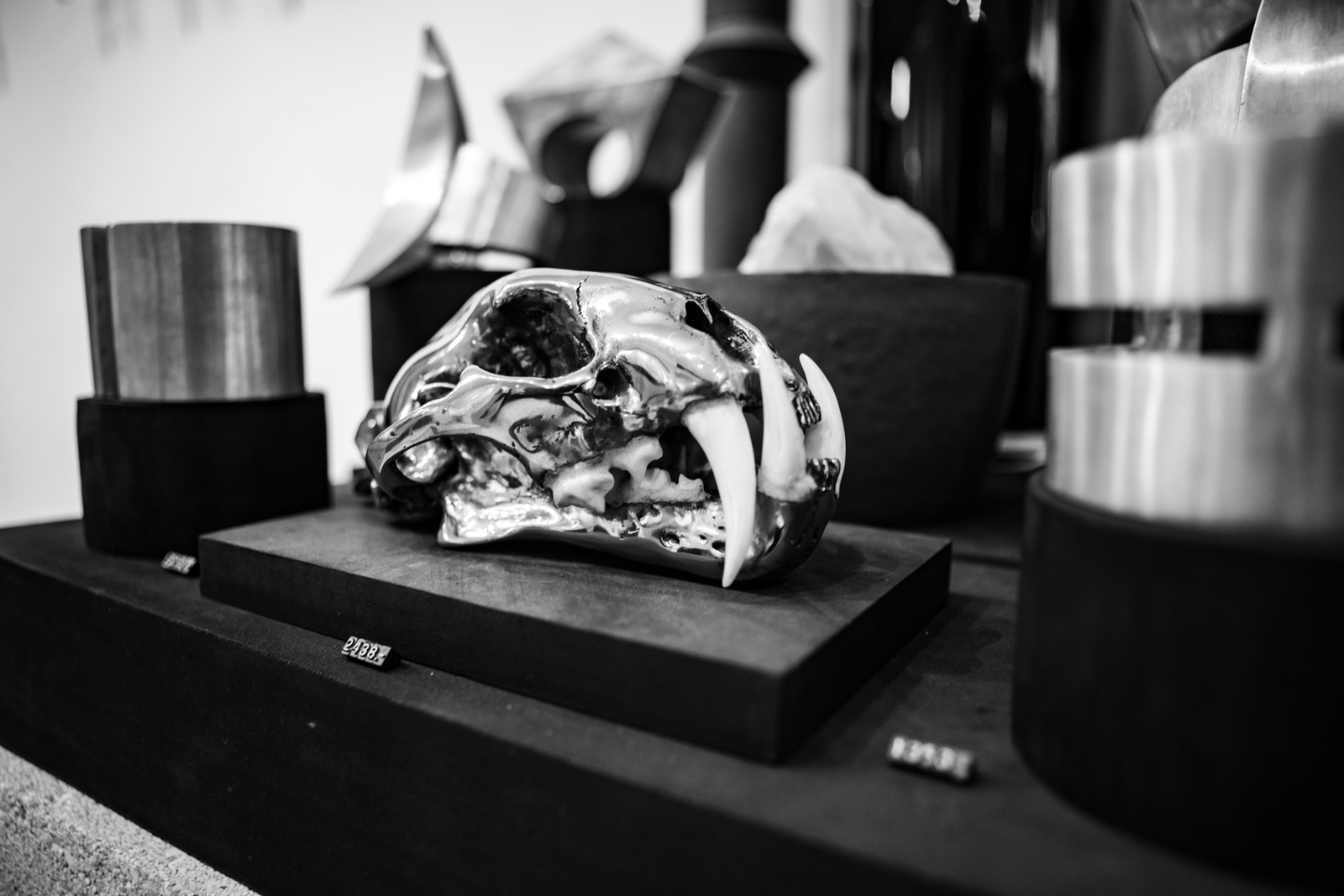 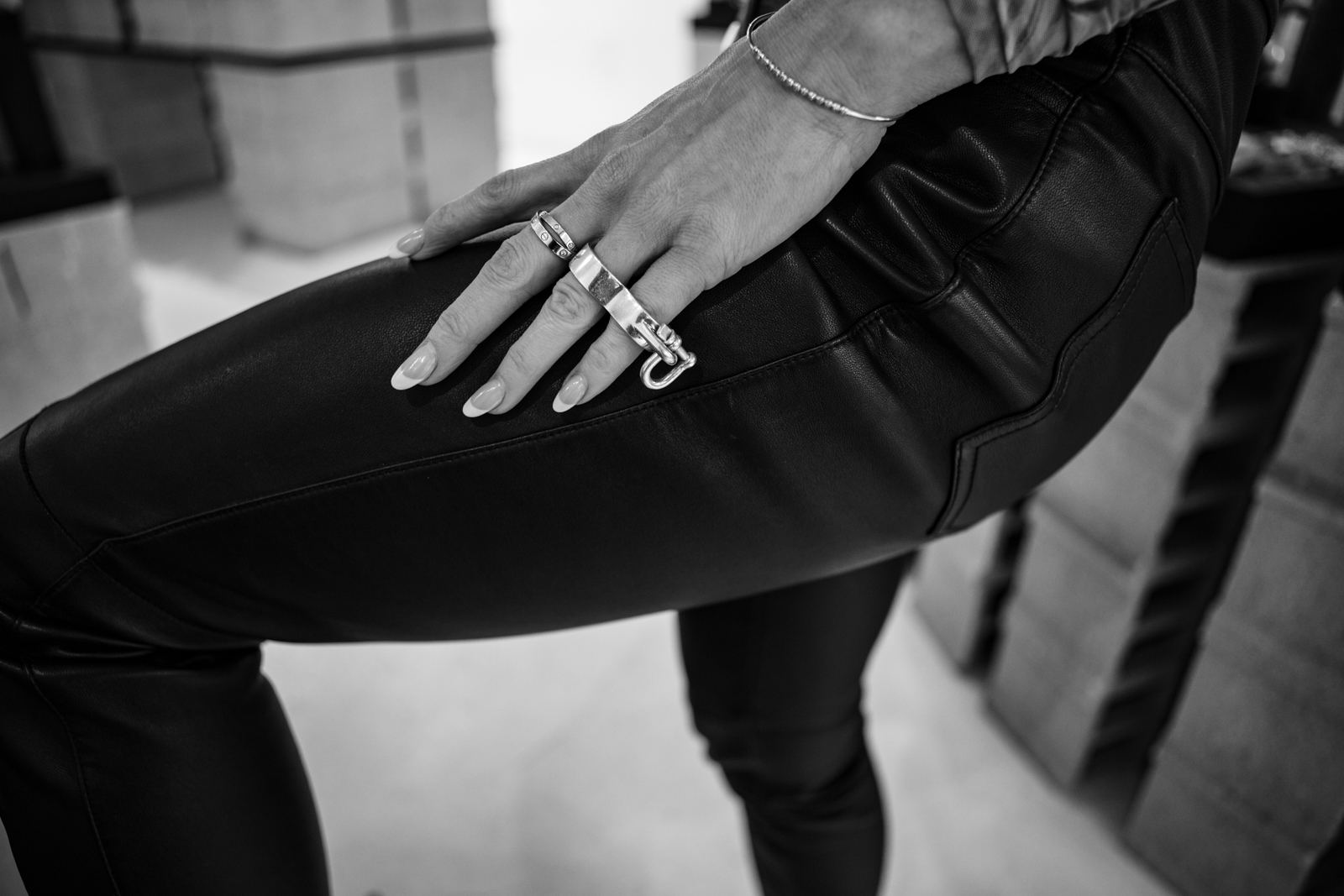