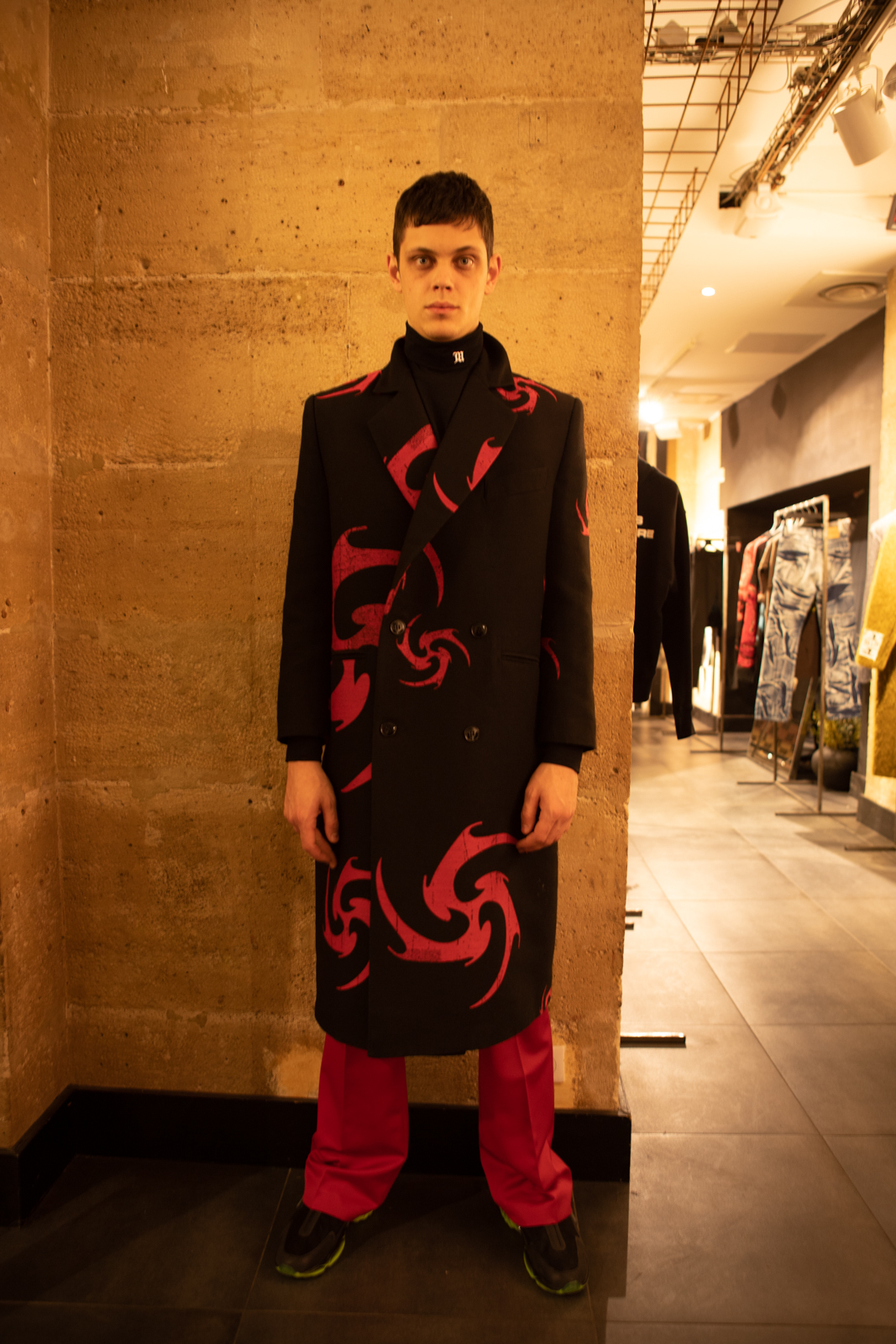 The Polish fashion brand MISBHV, founded by Natalia Maczek and Thomas Wirski, managed to competently switch from a street-style into high-fashion clothing just in a couple of saturated years. The label with the idea “from regular people to regular people” showed the ability to combine modern trends and tastes with all the subcultural delights that you would expect from an underground label.

The history of the MISBHV brand (read as “misbehave”) begins in 2014. Initially, the founders had no idea of creating a brand, except a small thought of ​​a t-shirt line for their and friends, mainly DJs, to wear in clubs that the founders have attended as teenagers. A couple of years ago, they turned into a full-fledged modern brand with a line of clothes for men and women, from the perspective of streetwear, high fashion, and nostalgic silhouettes.

Natalia Maczek realized that studying law was not suitable for her. “After having arrived in London for a part-time job during the summer, I fell in love with London music, style, clothes, and got new experiences,” she says. “It was extremely new to me as Poland lacked such a diversity of cultures.” Therefore, she began creating satirical T-shirts for her friends. At this time, Thomas Wirski has been organizing parties for such an audience, and at his own party, he had met with Natalia Maczek. “For us, it was just a small hobby. I’ve started creating during my studies at the law university. Our friends in the musical industry, as well as skaters and artists, are very flatteringly supportive of our work. I thought that I could sell not only to them but also via online platforms. ”

Maczek and Wirski were continually using the new progressive methods of working with leather and cotton. “All those processes that we were using have been initially worked out by ourselves. Countless times we have been talking about a DIY approach because that’s how we grew up, ”explains Thomas. “If we wanted to sew a pair of pants, we needed to learn how to do it by ourselves.” This DIY creation approach, reminiscent of the work of Martin Margiela, observed over the years, allows the MISBHV brand to stand out from other competitors. 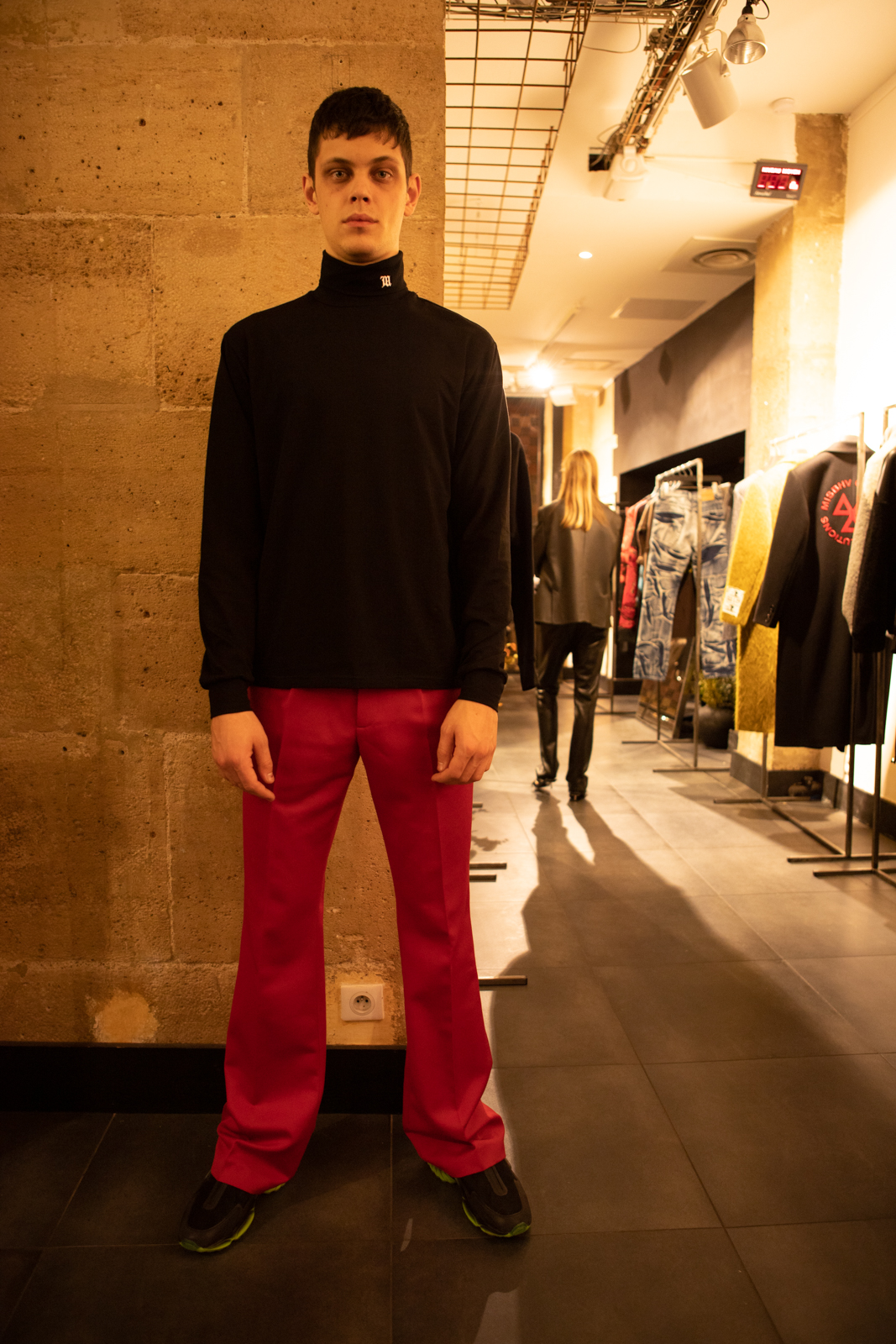 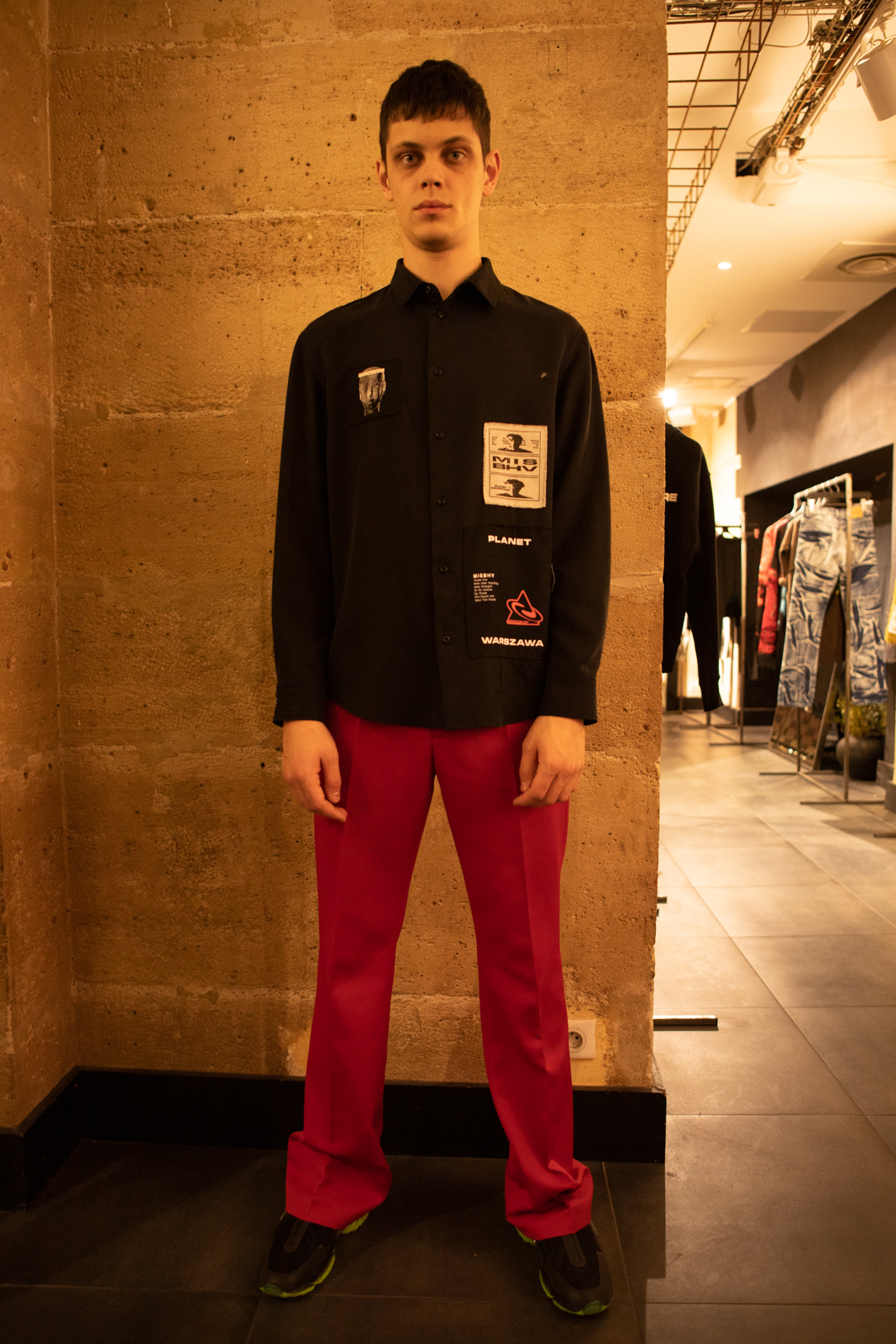 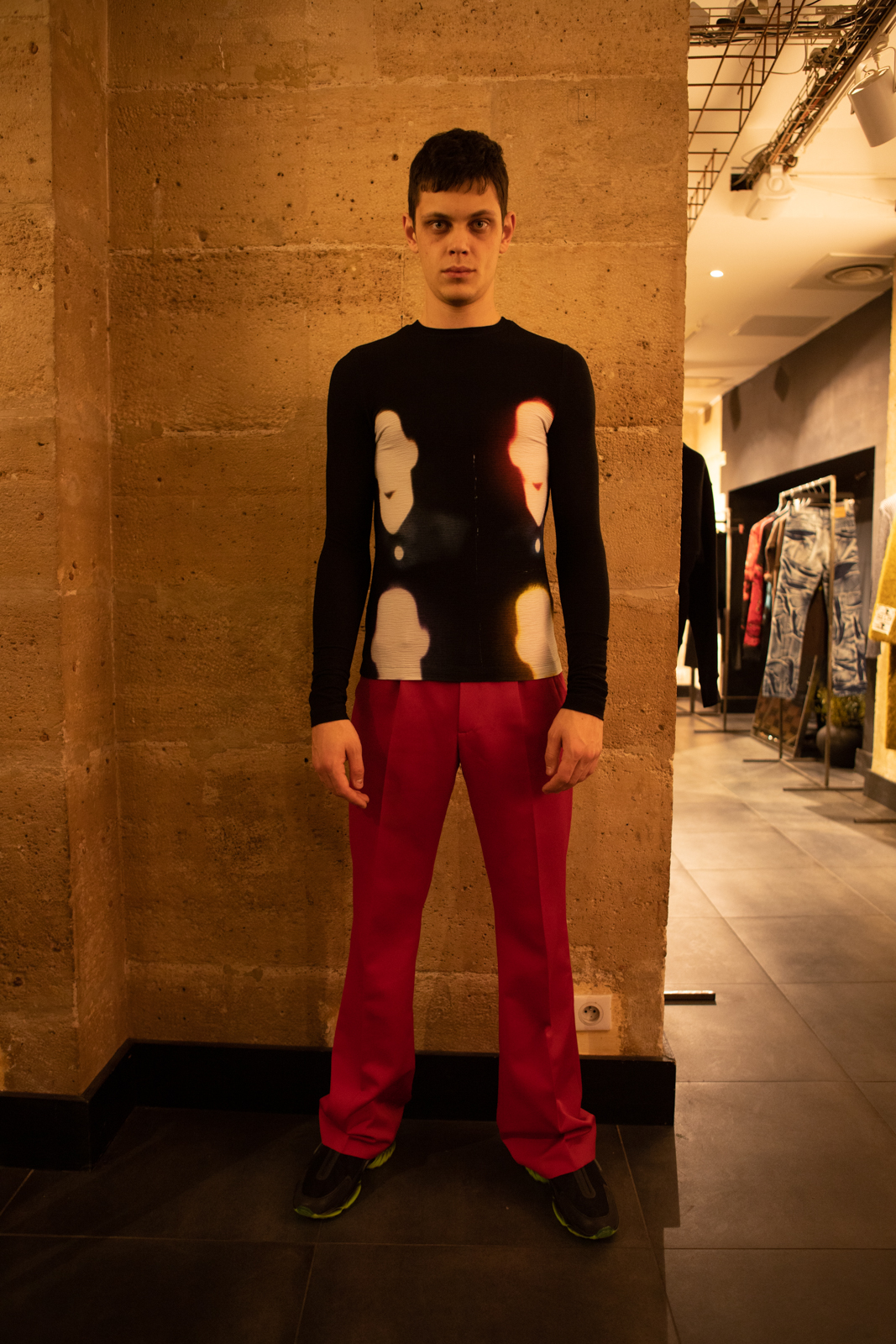 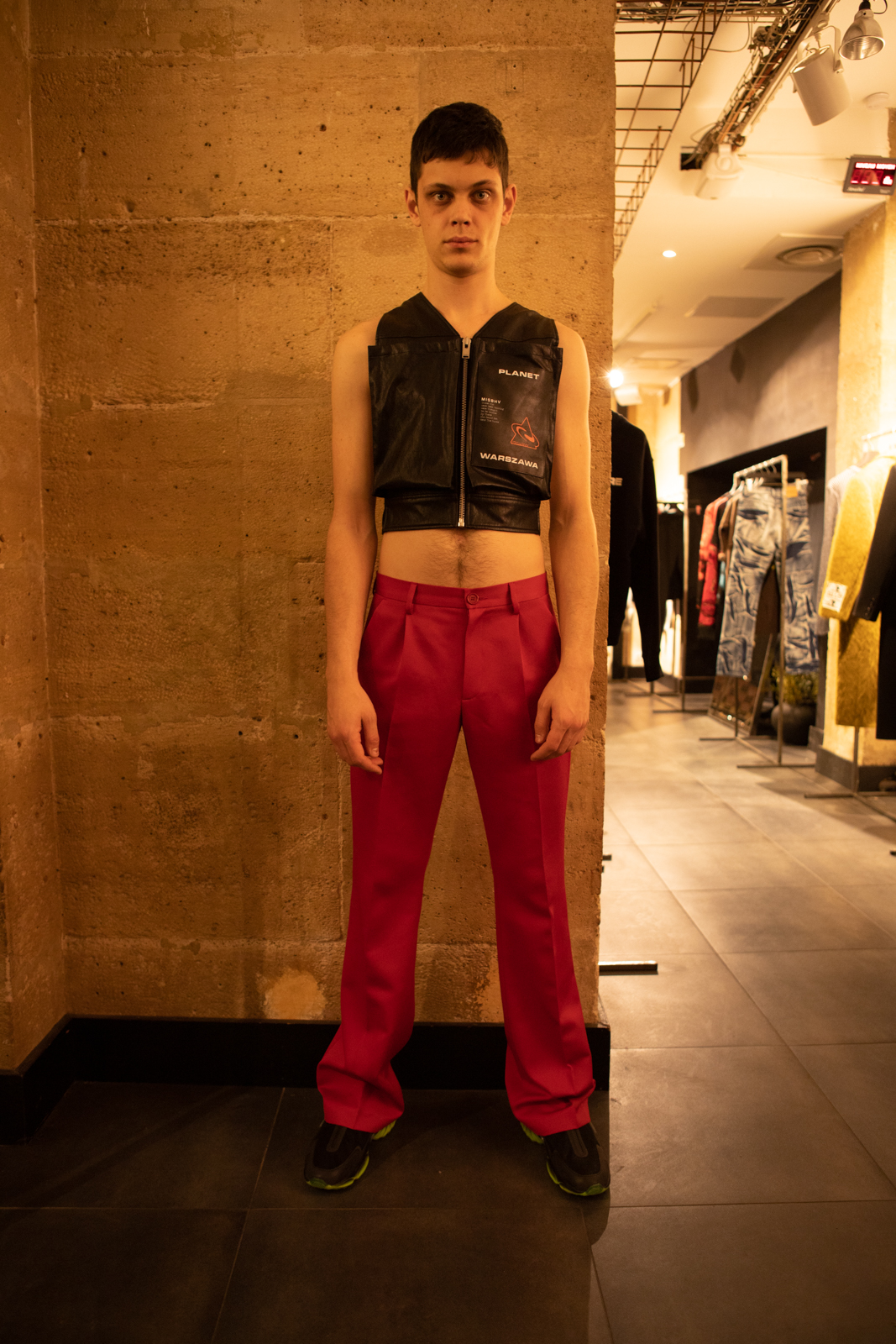 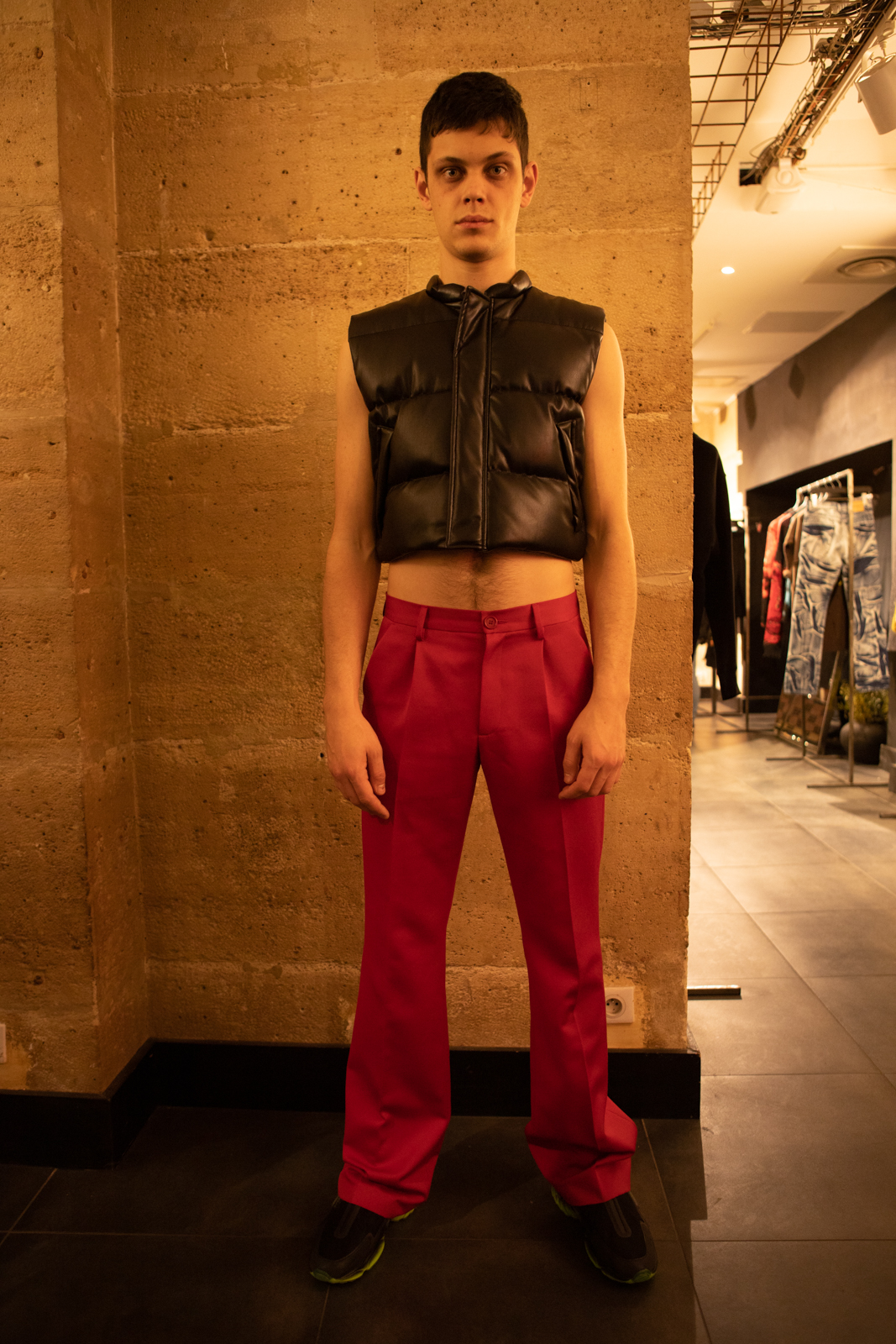 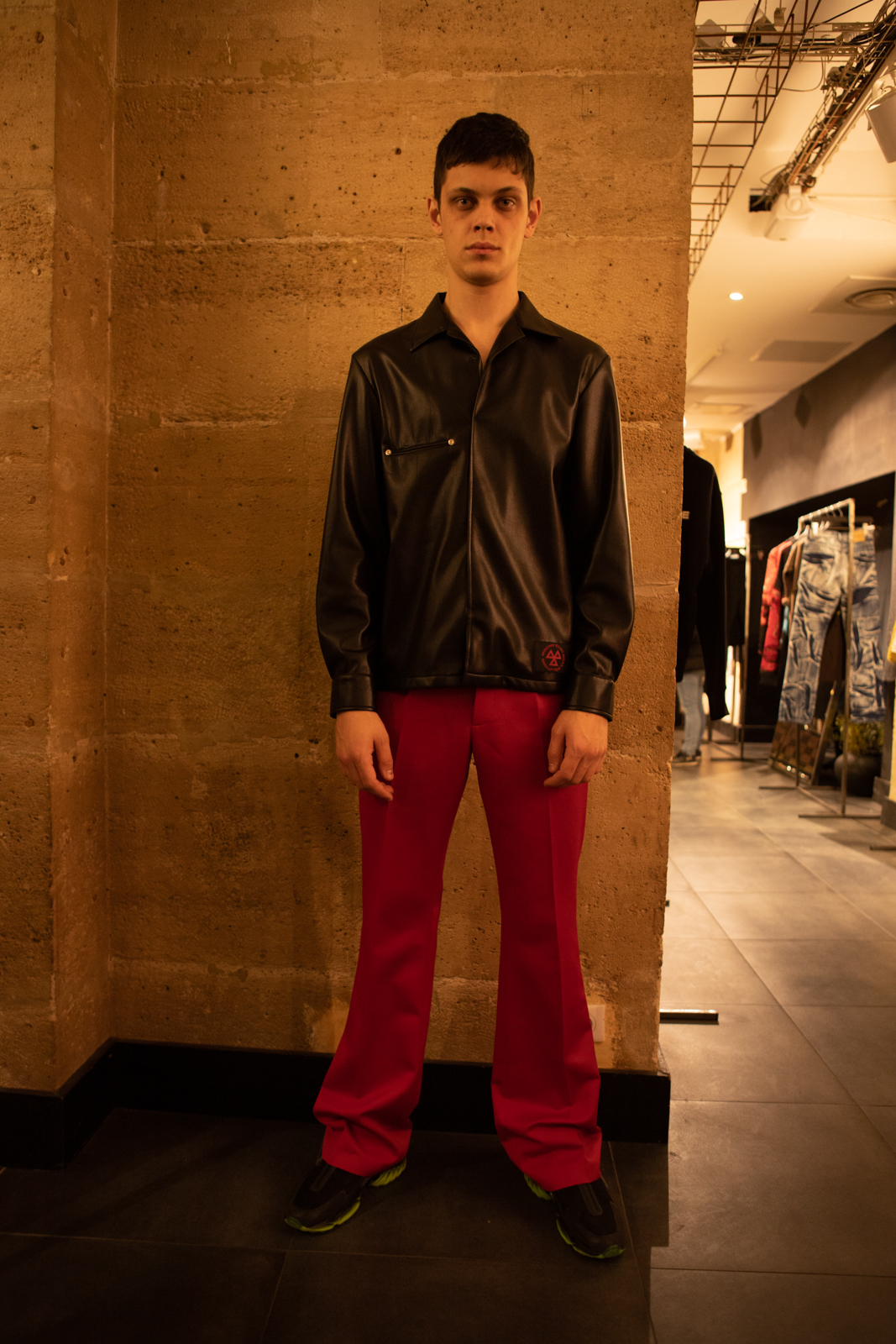 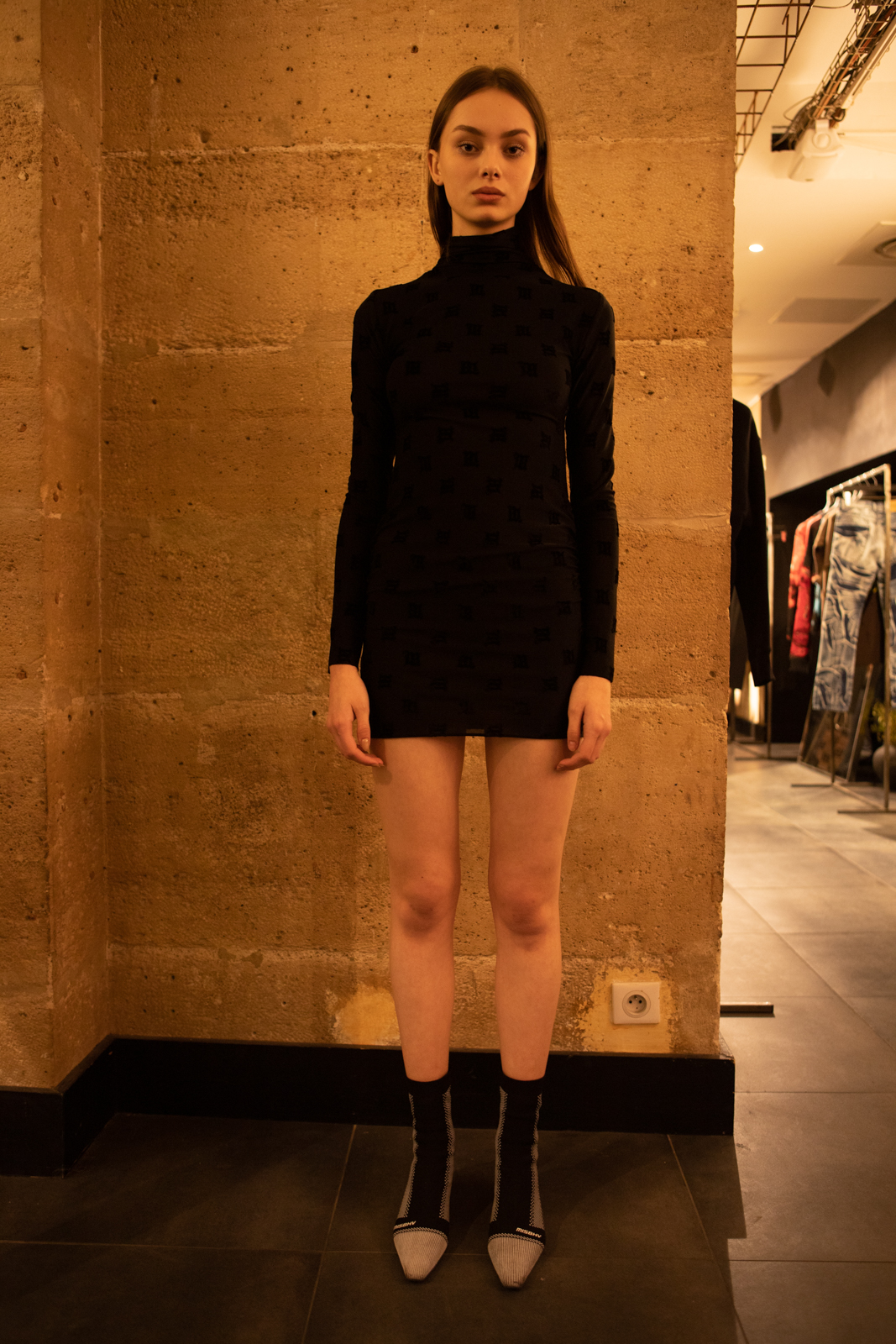 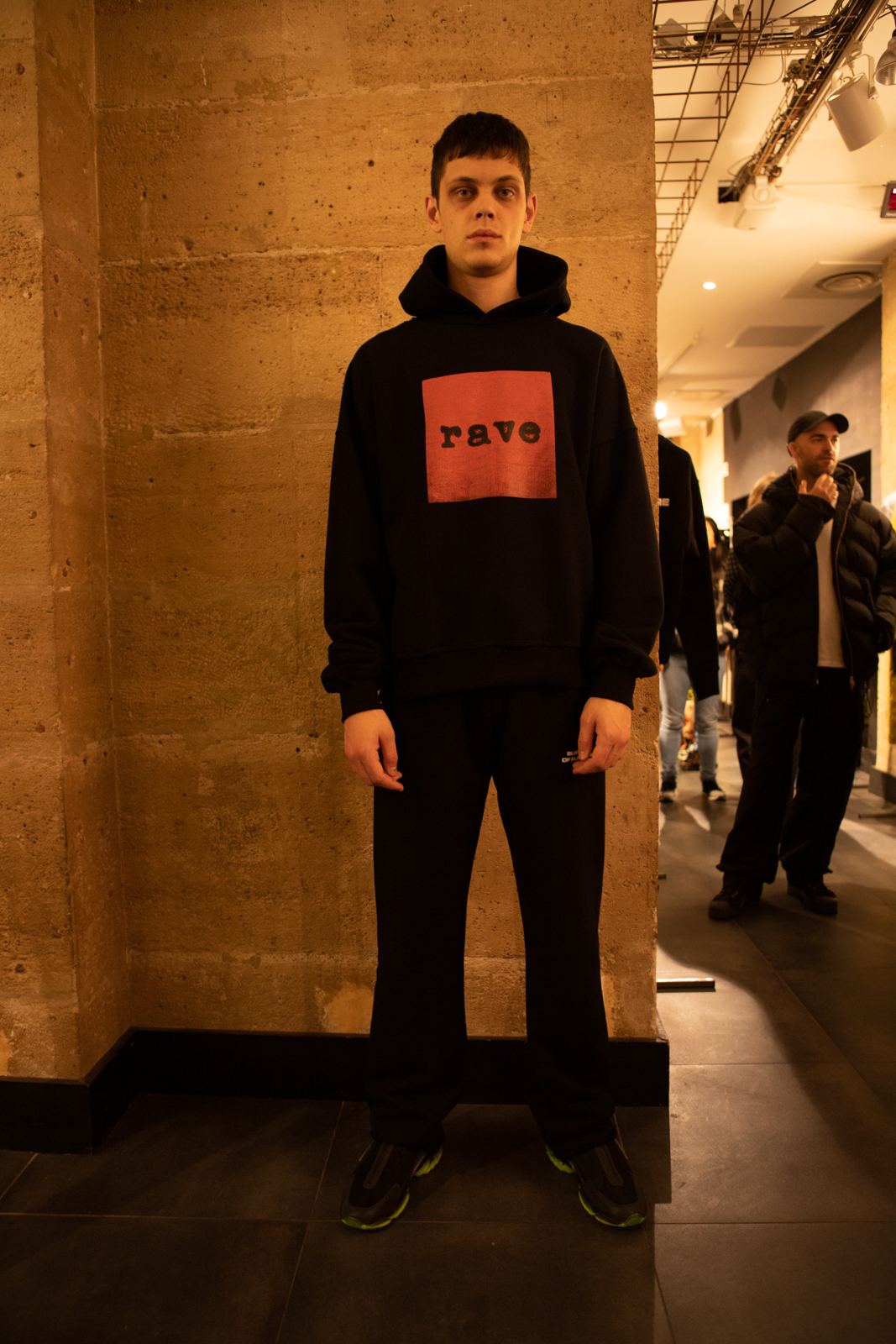 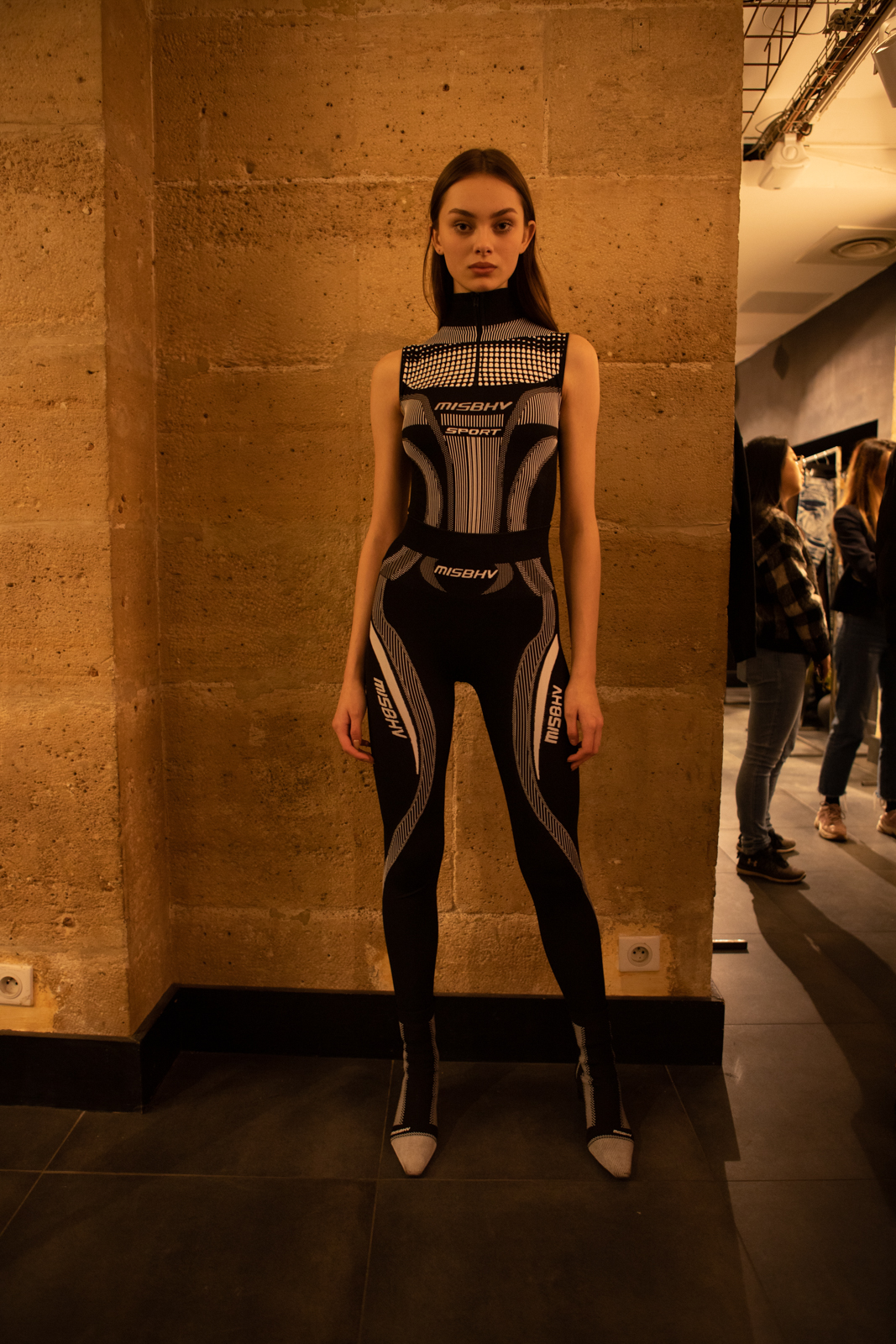 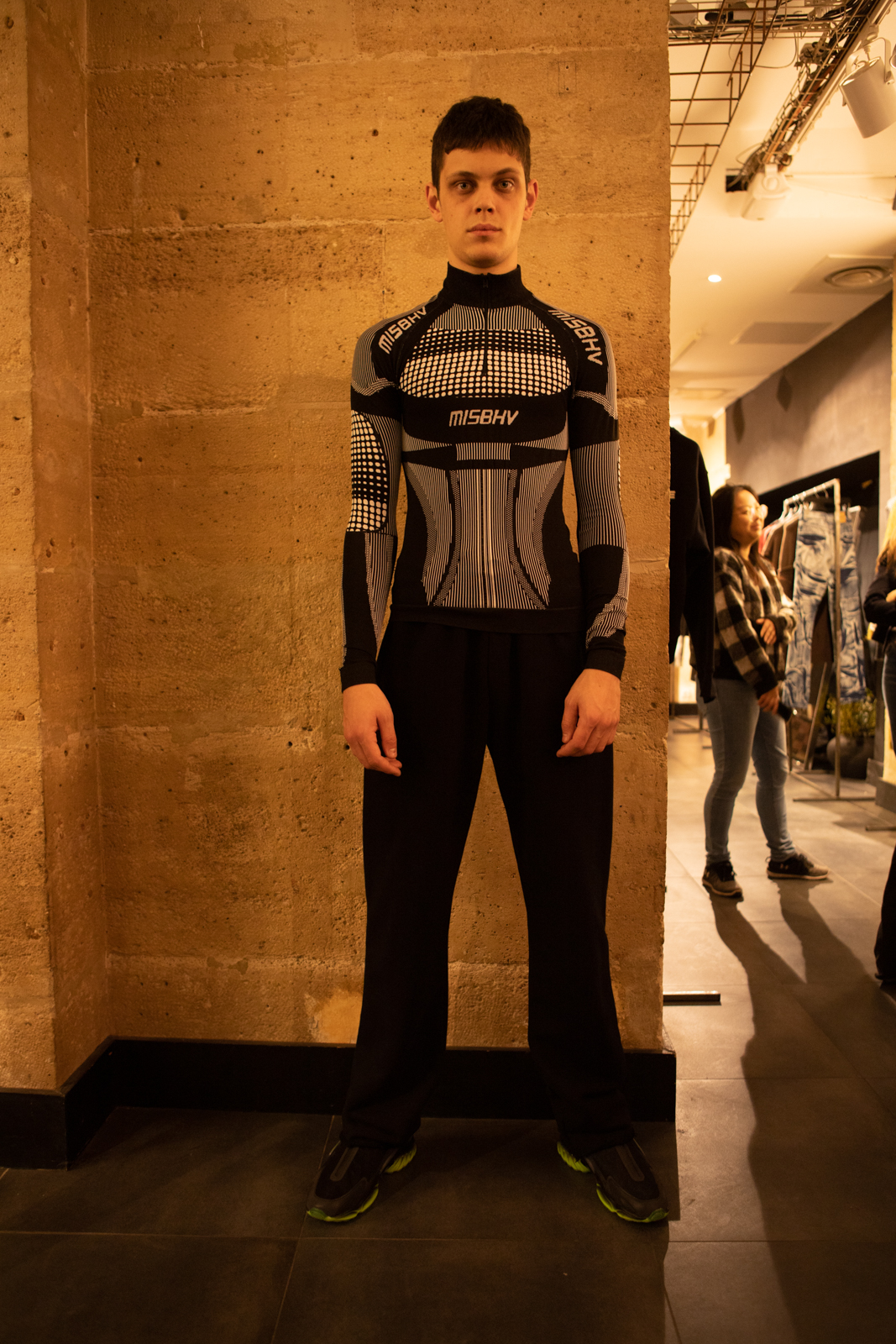 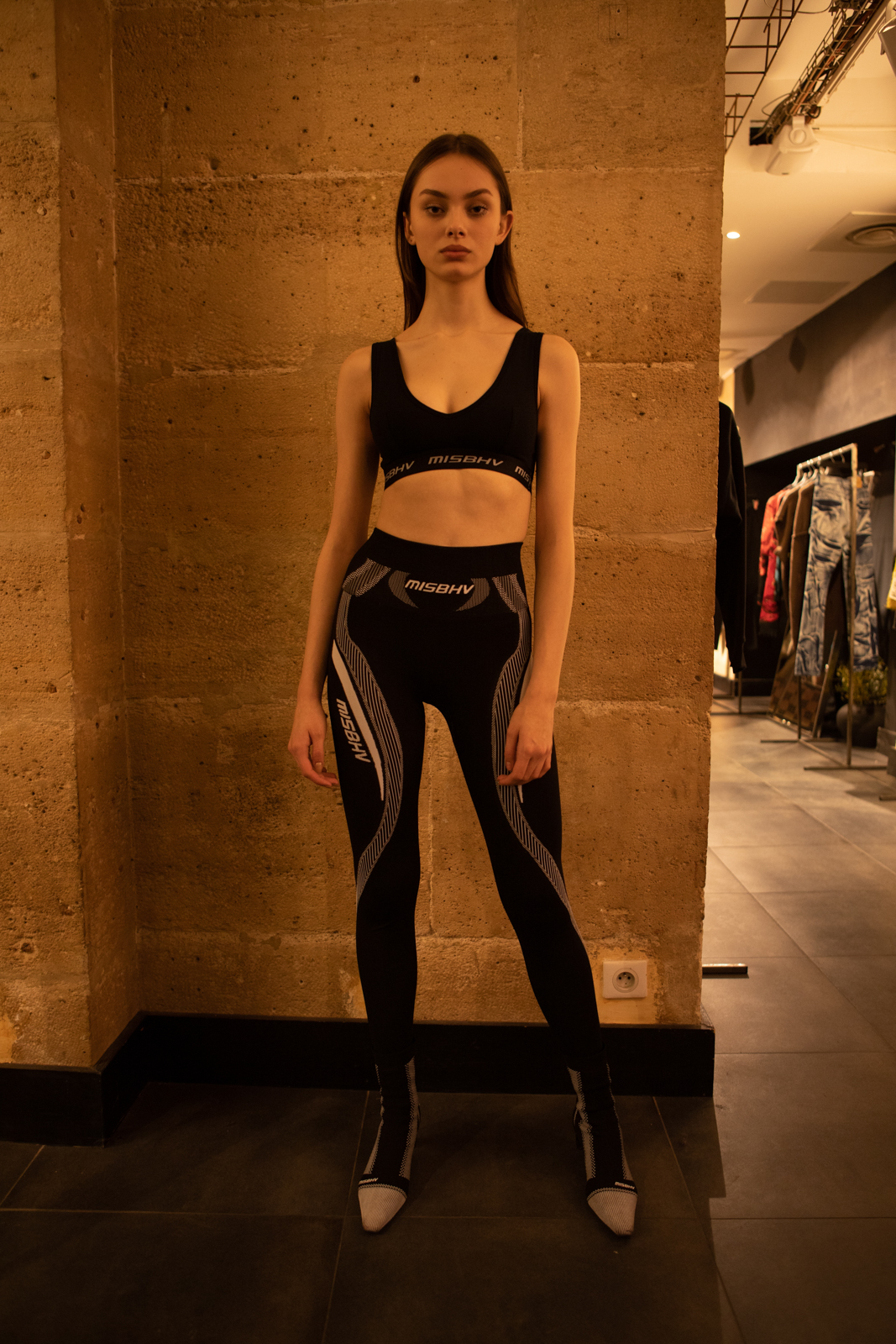 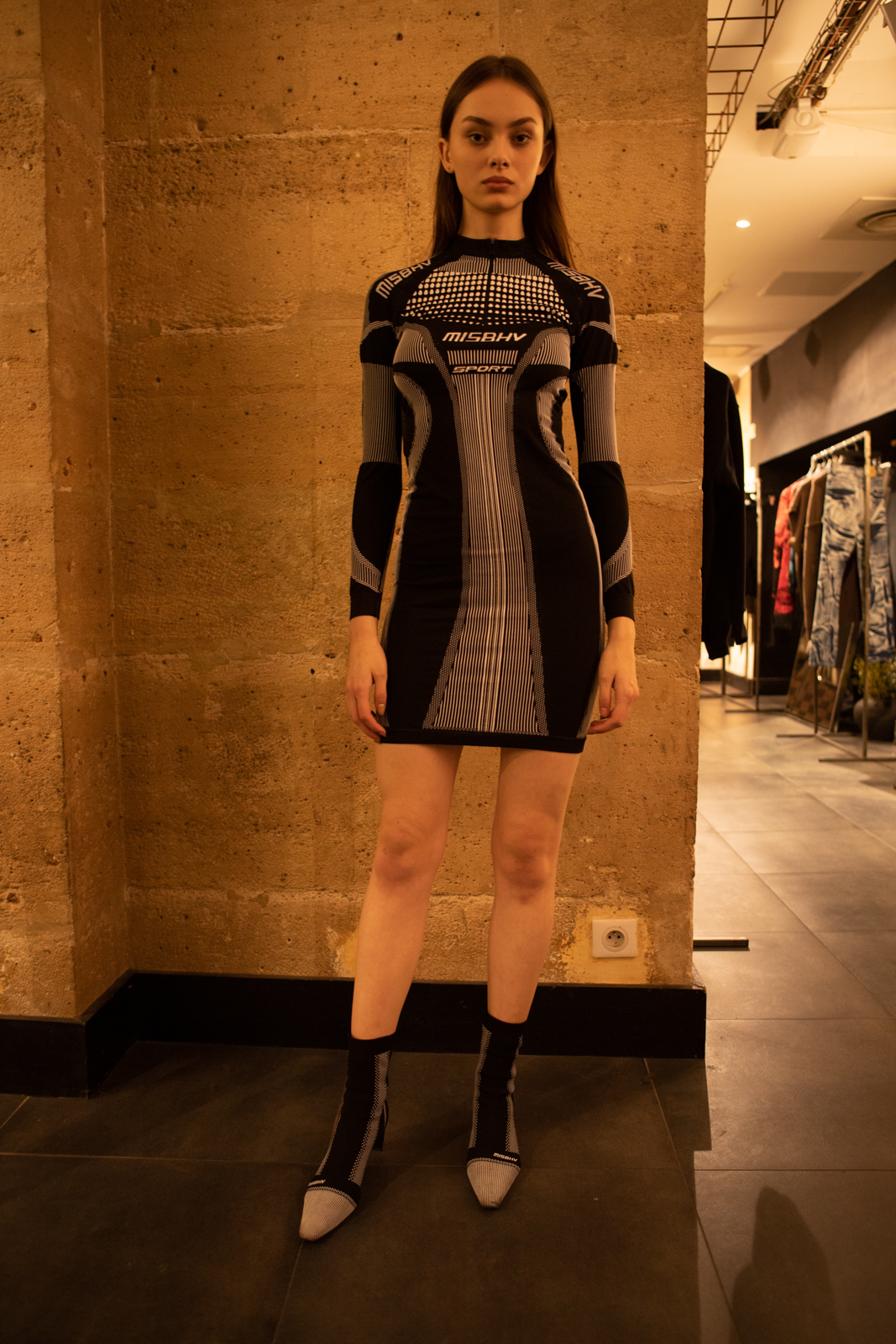