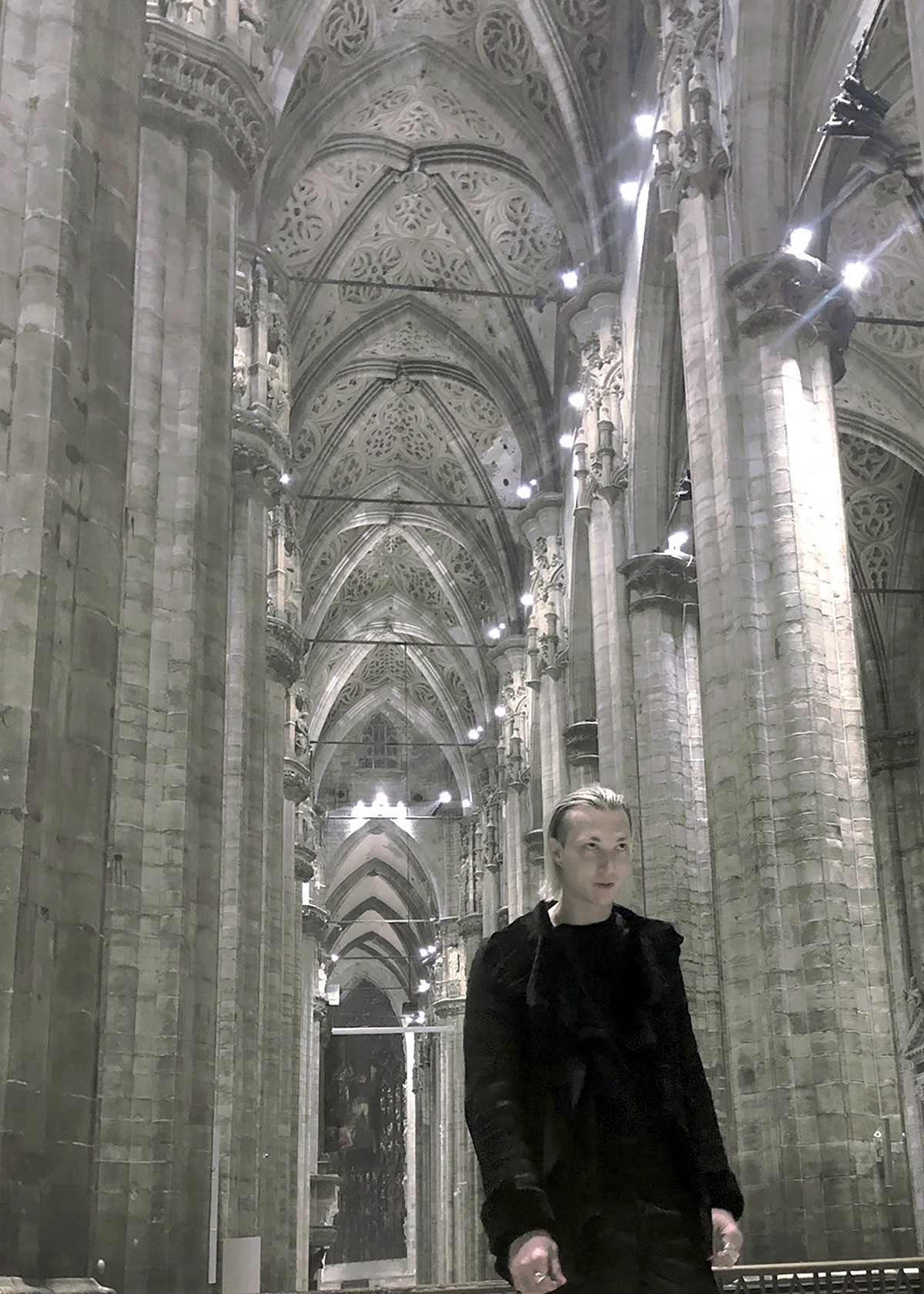 My personal disgust threshold was always pretty low. All these benighted people needed to have their complacencies rattled — I was meant to take up that risk — defy the censors — search out & assault social norms —as an artist — I eventually came to see a ‘heroic transgressor ‘ mythology— which had its own assorted vanities & occlusions.

Aggression was inseparable from my personality —also its attendant idiocies embedded within my unknowing of which lines not to cross. Treating the boundaries of less powerful people as minor annoyances made me feel like a creative genius. I measured my success in outrage generated. I was no one’s victim. Bottled-up traumatic memories had to be manumitted — sublimating aggression into art was what made me feel alive — potentially transcendent. Sometimes it was painful — so I prescribed myself curatives — looking for backdoors to a release — however — it was still possible to offend people — because offended people were generally regarded as morons. I was the rebellious, anti-establishment one — gleefully offending, extolling the virtues of everyone — disrupting the status quo.

I was overly self-aware but I didn’t at the time think about my innumerable routines, real-life episodes & experiences. It just wasn’t clear — what force caused such feelings of self-consciousness. Sometimes I felt fulfilled & stimulated by the interaction — at other times — my extra-sensory perception exacerbated personal feelings of shock, confusion, panic, euphoria, anxiety … However I draw my casualty arrows — there is no doubt — the more fun I started having — the more earnestly humorless I could speak on pedagogy of discomfort. I positioned myself always on the wrong side of exchange in the electromagnetic fields — the result — an instinctive antipathy to the world.

What’s left out of this anti-transgression story are the rewards of feeling affronted — all in good cause of course! Witness the new gatekeeper & moral entrepreneur — wielding not insignificant amounts of social power while decrying my own powerlessness. I used to know what ‘transgression’ was — but that’s not plausible anymore — maybe ‘violating boundaries’ is a more valuable enterprise!