Blackstone oversees some $684 billion in assets including its credit, real-estate & hedge fund businesses. 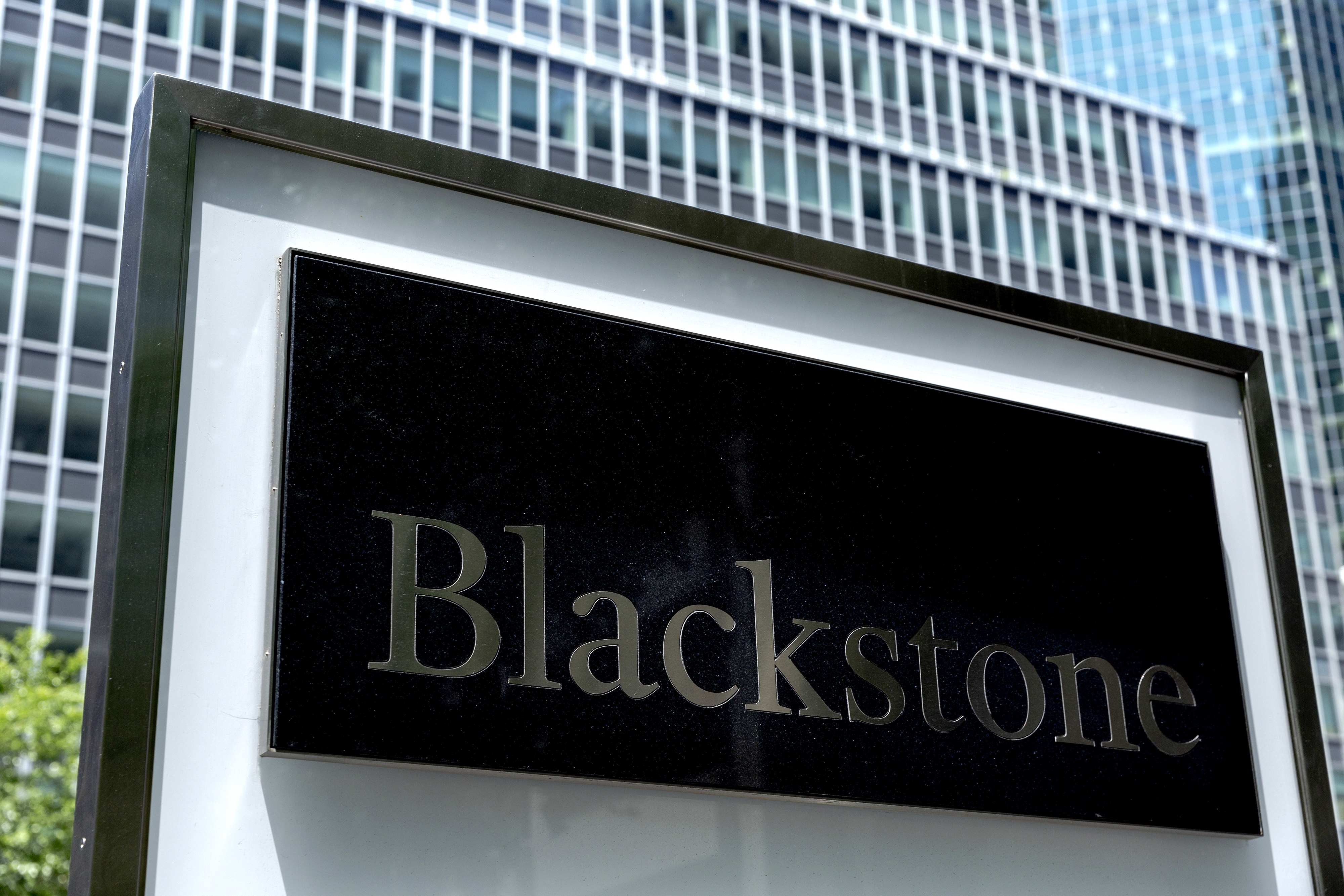 Whitaker will become president of the Blackstone Private Credit Fund › BCRED › & the Blackstone Secured Lending Fund › BXSL › both part of the firm's global direct lending platform. At Credit Suisse he had been head of New York & co-head of EMEA Advisory Sales.

Blackstone Credit, run by Dwight Scott, oversees $163 billion in assets, & launched BCRED earlier this year to tap in to growing demand from retail investors for strategies including direct lending to securities backed by corporate loans. The portfolio had swelled to $14 billion by the end of July. The firm is taking in an average $4 billion in new cash a month for BCRED & its sister real estate portfolio for retail investors, BREIT.

Blackstone Inc., together with its subsidiaries, is one of the world's leading investment firms with approximately $684 billion in assets, including its credit, real-estate & hedge fund businesses under management as of June 30, 2021.

In Las Vegas, skill combined with luck is the best way to come out ahead. That’s how private equity firm Blackstone › $BX › hit the jackpot with a $5.7 billion deal to sell the Cosmopolitan casino. It caught a break when it bought the business seven years ago & is applying its know-how with some slick shuffling.

A day after it unveiled plans to operate The Cosmopolitan of Las Vegas, MGM Resorts International said it closed a sale-leaseback of two other towering hotels on the Strip — Aria, Vdara with the Cosmo’s seller, Blackstone, no less.